Demystifying the Data that is released every day, week and month. 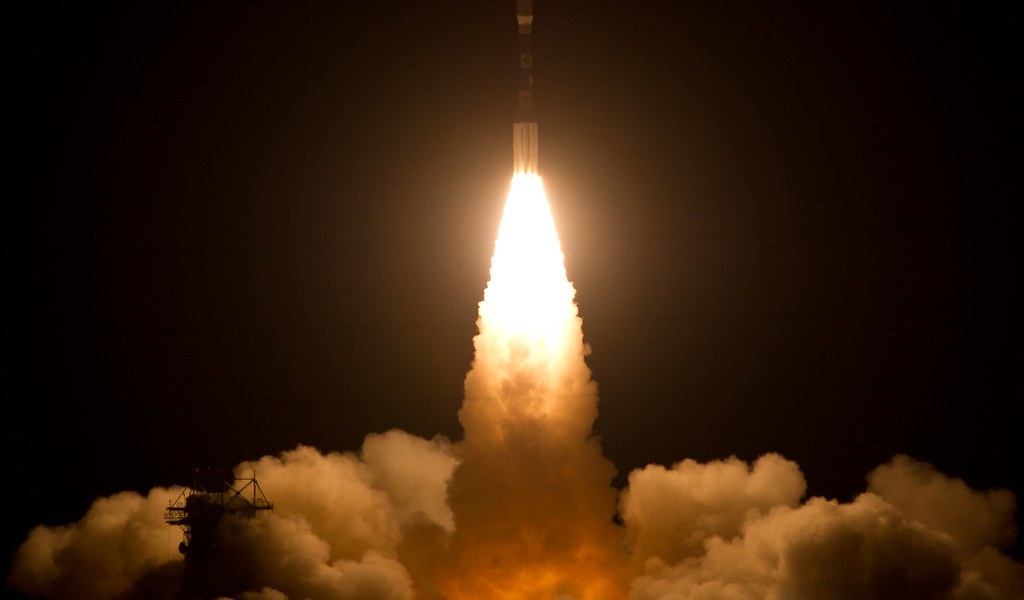 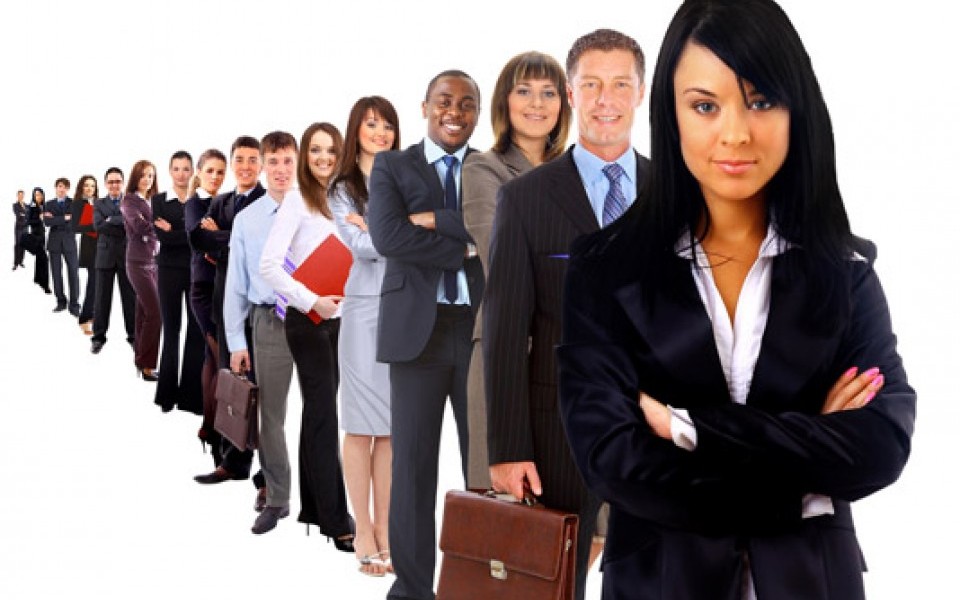 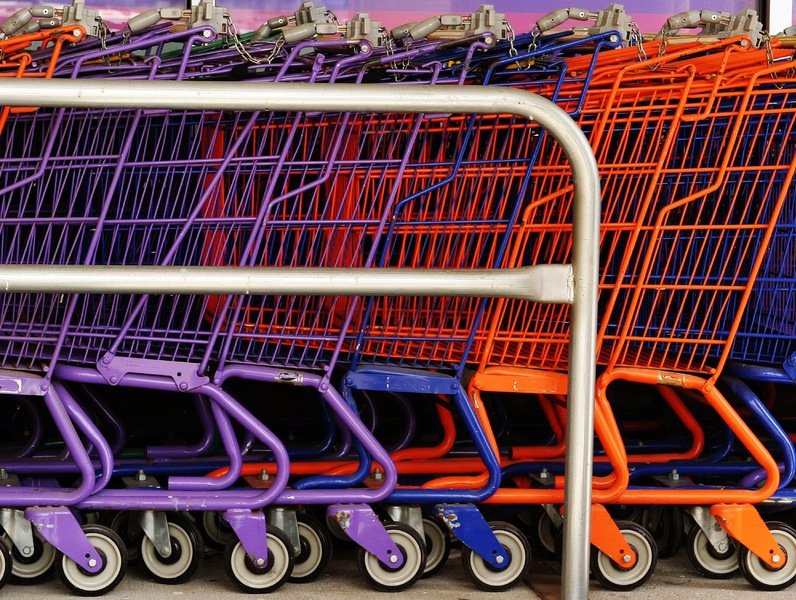 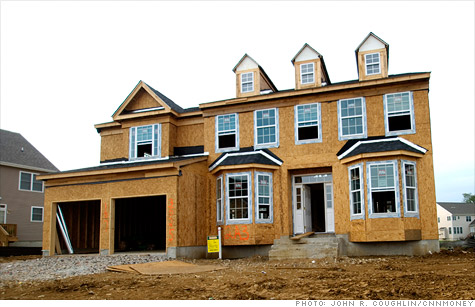 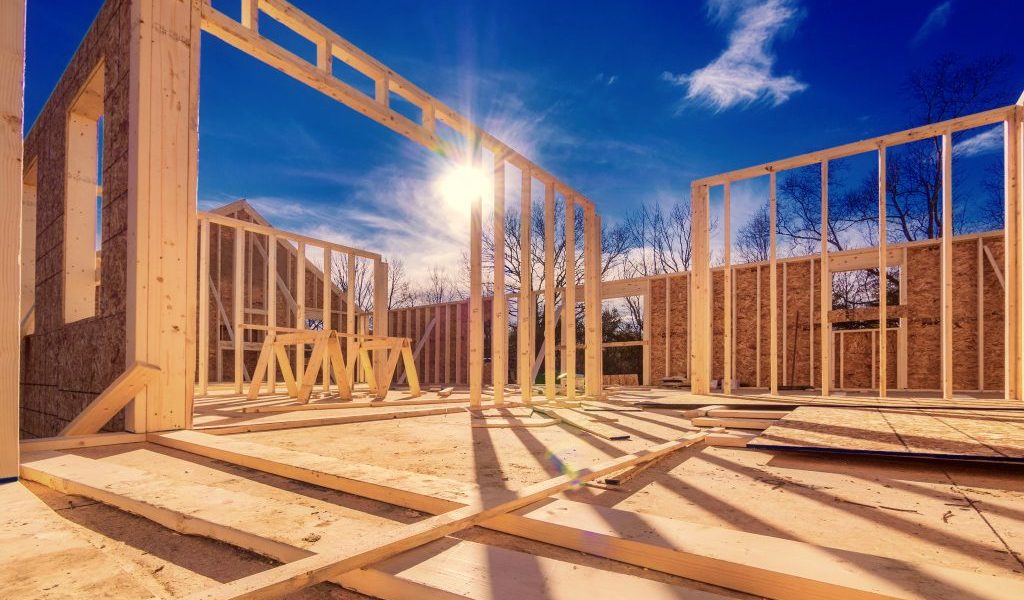