A.W. “Dolph” Santorine, Jr. is a “retired” professional serial entrepreneur and angel investor. He remains politically and philanthropically active, and is never afraid to share his position, or well crafted hyperbole on subjects including economics and policy, but especially on technological issues.

Dolph became involved with politics while attending Ashland University in Ohio, most notably working on the Ronald Reagan campaign.

Business took me away from being directly active in politics for a number of years, but I continued to write checks to candidates that reflected my beliefs.

Dolph moved to the Ohio Valley in 1990 after choosing Wheeling as the location for a manufacturing venture named “ProSystems”, a manufacturer of professional sound reinforcement transducers. Santorine broke a lot of new ground on the manufacturing side of the business, including working with the National Technology Transfer Center in rapid prototyping. and pioneered using High Energy Rate Forming in through work with Ohio State University.” Both projects resulted in higher yield, better performance and greatly reduced time to market.

Dolph is a serial entrepreneur with a penchant for taking the road least traveled and applying his own unusual perspective and solutions.

Dolph was a founder of HighSchoolSports.net, which he grew to number one in it’s market space. The company was sold to Gannett, the publisher of USA Today in 2007.

There were lots of firsts from the technology standpoint, including being very early with mobile computing and online.

Being successful in the online business gives Dolph a very unique perspective on the use of the Internet “It’s never been about 1’s and 0’s - it’s always been about getting things done”.

Through Monoceros Ventures, he helps guide emerging technology companies. We move to our strength, and concentrate on things that we know, where we can add value.

Dolph is constantly urging his companies to “try something different”, and “experiments never fail”. Great companies are never made by taking incremental steps. They require bold innovation and genuine leadership.

Politically, Dolph is economically conservative (there is no freedom without economic freedom), and socially middle of the road (Possum). I’m probably more libertarian than Republican, but I do like to win, and right now, the Republican party is the least dysfunctional of the two options.

“I’m opinionated” said Santorine “and it’s difficult to not upset customers while being politically active”. For me, it was one or the other.

Dolph ran unsuccessfully for House of Delegates in 2010 and 2014, and likes to think that he delivered a bit what was needed to change West Virginia to a reliably red state.

“We capitalized on the Democrats being completely tone deaf when it came to the rust belt” said Santorine “the electorate finally realized that the Democrats were not interested in helping them find gainful employment and allowing them to get ahead, and went looking for a party that reflected their beliefs”

Dolph was also heavily involved in proudly delivering the Northern Panhandle of West Virginia, South Eastern Ohio and South Western Pennsylvania for the Trump campaign in 2016.

He serves on the foundation board for West Virginia Northern Community College, the Industry Advisory Council of American Public University/American Military University, volunteers for a number of philanthropies, and is the faculty advisor for Phi Delta Theta fraternity at West Liberty University. Dolph is also a Freemason, and heavily involved his lodge in Wheeling, WV

“I’ve had to deal with addiction in my family, and I’m currently looking for a way to leverage my experience for the good of others” said Santorine “I’ve yet to find it, but when I do, you know I’ll be all in”.

Santorine holds a number of U.S. patents. An alumnus of Ashland University in Ashland, Ohio, he currently resides in Wheeling, West Virginia, with his wife of 33 years and three of their four children and one grandchild in a multi-generational household. 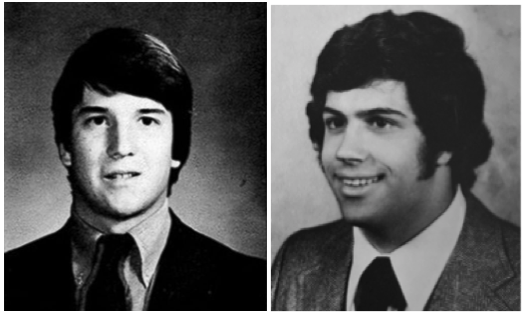 The Honorable Brett Kavanaugh Future Justice Supreme Court of the United States Dear Judge Kavanaugh: I’ve watched over the past few weeks as your life was carefully dissected, with your greatest triumphs downplayed, and what are likely your worst moments highlighted. I for one, think you conducted yourself […] 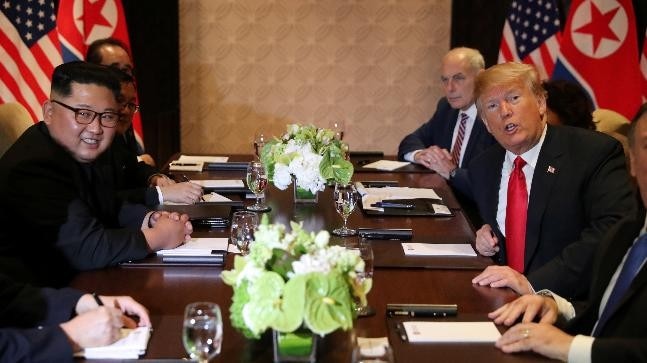 It is what it needed to be…

Donald J. Trump accomplished what no other President has accomplished in nearly 70 years. He has opened a direct line of communication with the North Koreans, and their “Great Leader”, Kim Jong-Un. The meeting was classic Trump from the very beginning. His reminding us that “we are going […] 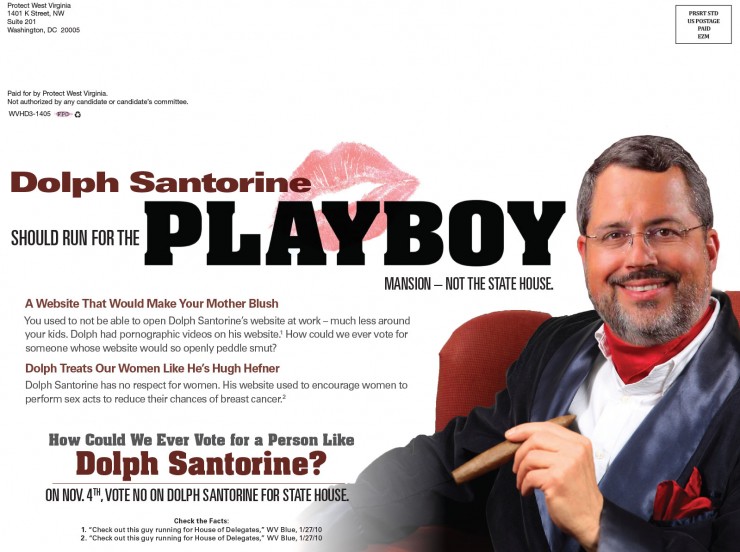 One of the cornerstones of any political campaign is controlling the narrative as it relates to your candidate. The left is masterful at doing this, and generally they do it with elaborate lies that they start planting months before the election. They establish fake “news” sites that make […] 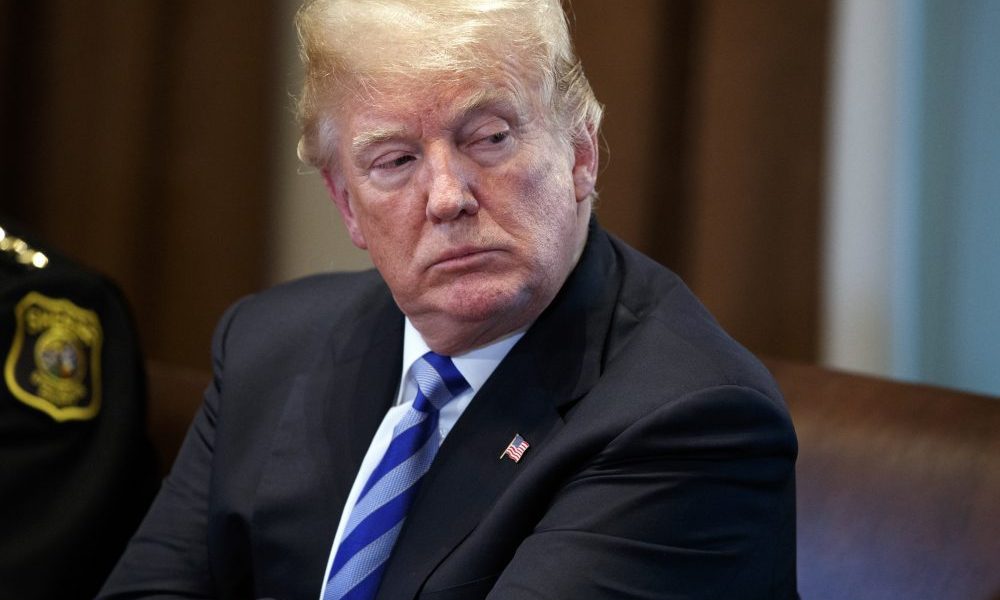 The polls are coming in right now, and the Democrats are running scared. The response of the “Democratic Socialists” is to double down on the lies. The economy is strong, unemployment is lower than it’s been in a very long time, and Trump’s agenda is not only working […] 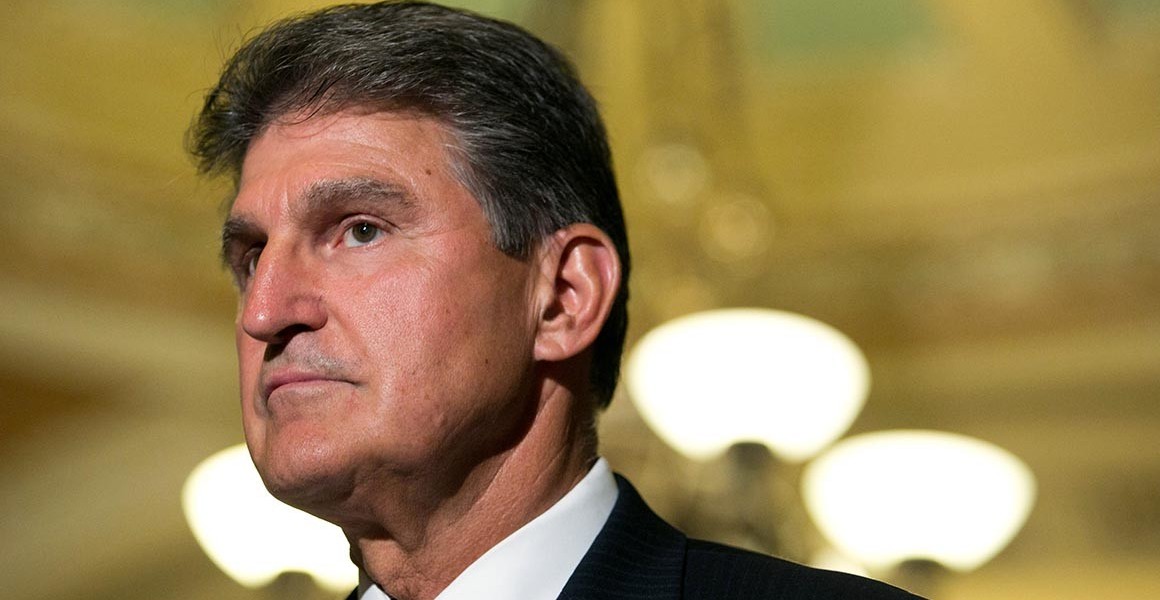 For over 80 years, there was complete certainty that West Virginia would carry for the Democrats. The first cracks in the Democrat armor appeared when Barack Obama vowed to put coal operators out of business in 2008, and the state carried for McCain by over 13 percentage points. […] 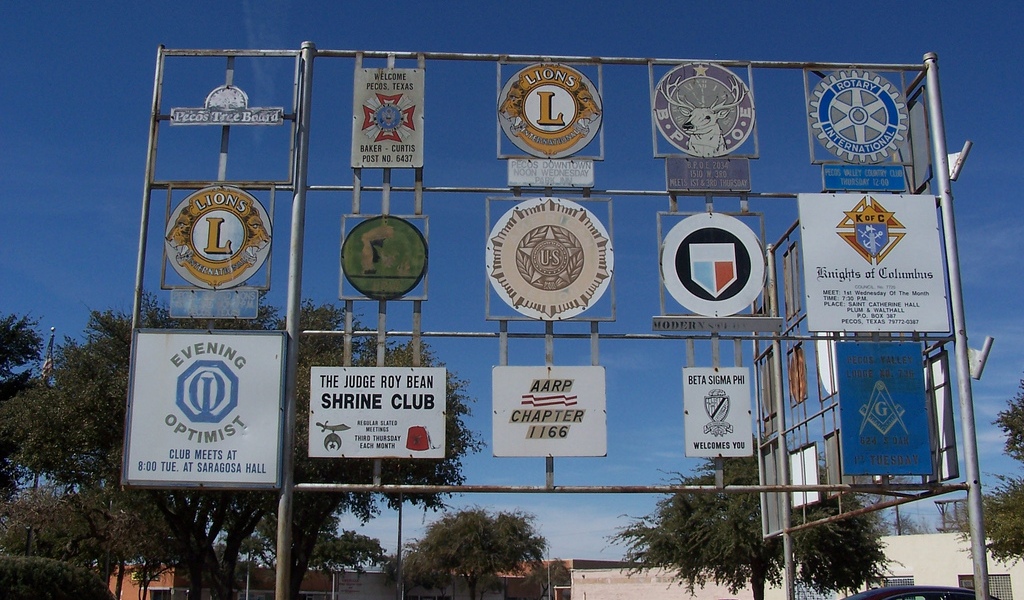 For those of us engaged in our communities, one of the first places you’ll go is one of the service clubs. Historically, they have done great work. They get together for breakfast or lunch. Socialize, and generally have a speaker who is involved in serving the community. Lions […] 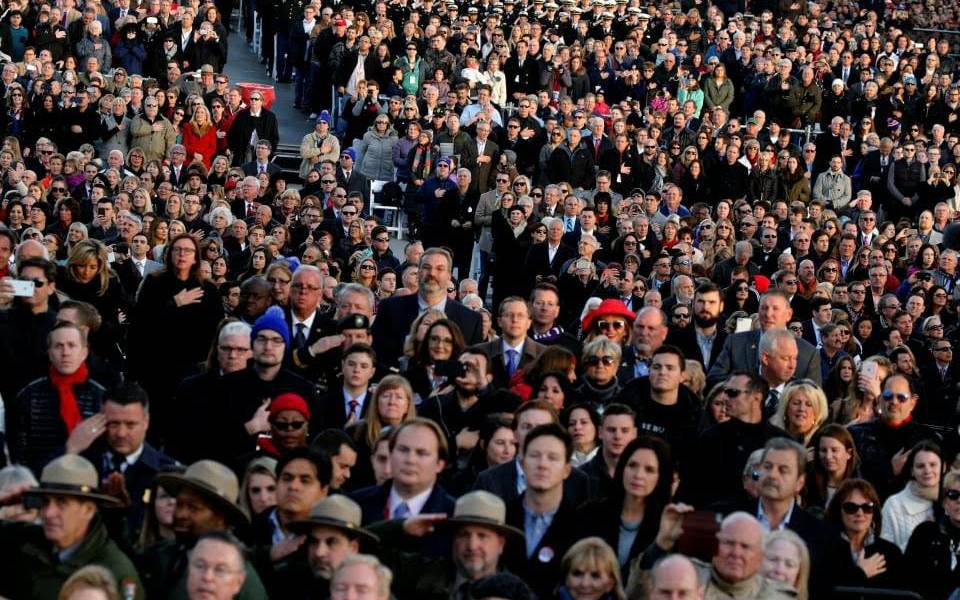 Men of Appetite, or Men of Character?

Memo: TO: The Dis-honorable John McCain From: The People of the United States of America One would think that a former POW might actually know psy-ops when he sees it, but you are so easily manipulated by the left that it’s almost funny. It would be hysterical, if […] 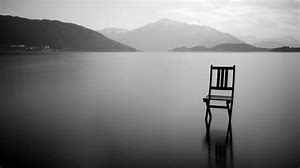 The value of silence

I’m a political animal, and wear my allegiances on my sleeve. I’m usually pretty clear about how I feel, although I’ve been very hesitant to proffer an opinion on the teachers strike in West Virginia. I do believe that the teachers are underpaid. I do believe the Senate […] 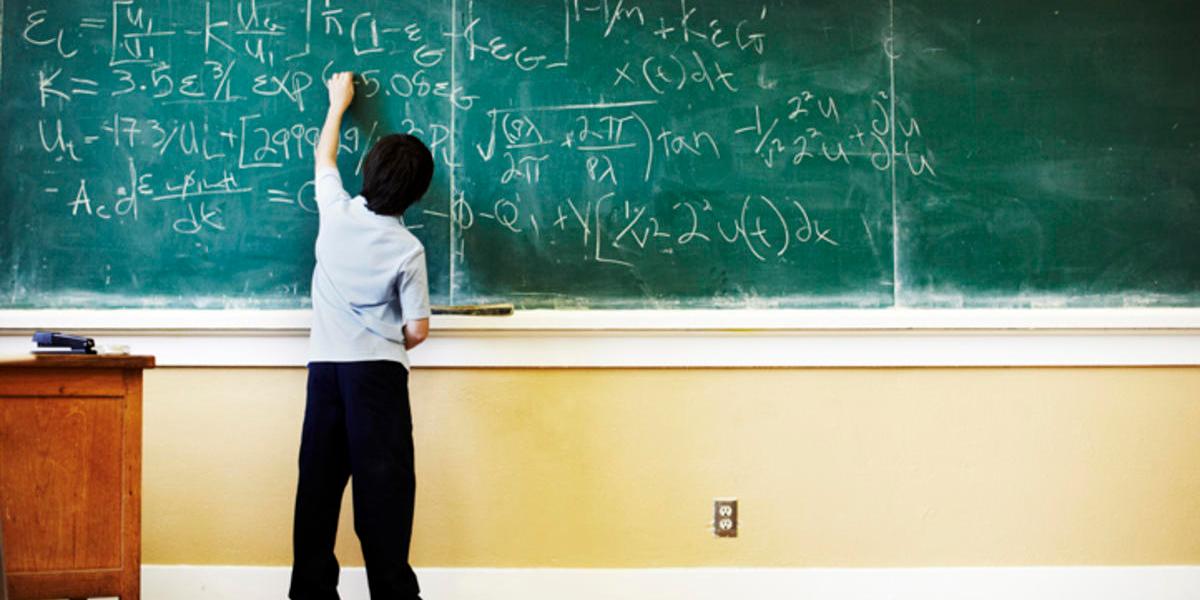 We are experiencing a teachers strike in my adopted home of the state of West Virginia. West Virginia is near the bottom for both teachers salaries and for educational results. Comment is well deserved regarding a system that is basically unchanged for well over a century, especially while […]