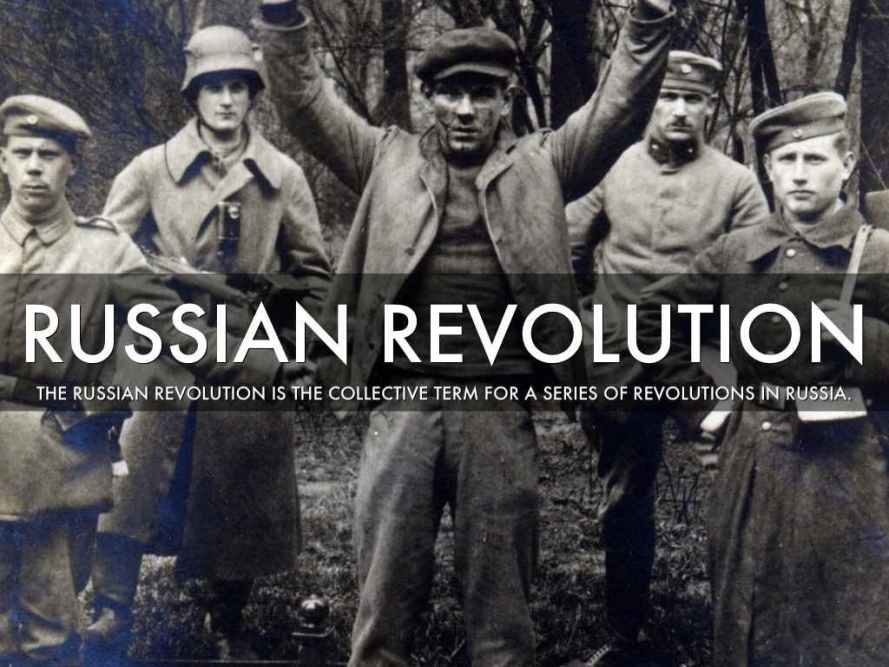 She made her way south to Odessa, as directed (rather, ordered). After waiting a few weeks, it became apparent that no one would be meeting her. In the course of much deliberation, she determined that her best chance was to ask help at the Orthodox Patriarchat in Istanbul (Constantinople). Passage was obtained on a freighter – pretty much every floating tin can was mobbed with refugees.
Many years later, in the 1950’s a letter arrived, addressed to the Abbess of the Russian Orthodox Convent in Southern New York State, inquiring if anyone had heard of her. The letter was from her sister.

Their parents had been killed by the “Bolshvik” mob. Druzhok had been shot in the doorway of the house. The household staff had either been killed, or forceably “conscripted”. The other dogs, and horses, were killed for food. Further letters between them would be carefully censored – the words cut from the paper. They never saw each other again, although letters continued until my Great-Aunt’s death.

My grandmother and my parents, throughout the ’60’s and 70’s would send packages through a service in Newark, that supposedly had “agents” in-place to minimize theft from the packages. I suspect they simply paid healthy bribes to the customs inspectors in the Soviet Union. Losses were minimal. Sending money was discouraged…posessing foreign currancies inside the Soviet Union was a serious crime – it was evidence of espoinage – a capital offense.

My mom and I attempted correspondence via letters and later by Email with my cousins, and Aunt, but the continued censorship made it stilted and uncomfortable, and we had to be careful of what we said.

According to the Soviet Press, when the Miami riots occurred the entire United States was ablaze, food stocks were totally depleted, and “there were starving people being slaughtered in the streets.” Do you recall that debacle of public policy? No? Neither do I. But nothing we said could reassure them of our own safety. Through the looking glass indeed.

Check back tomorrow for Part 3