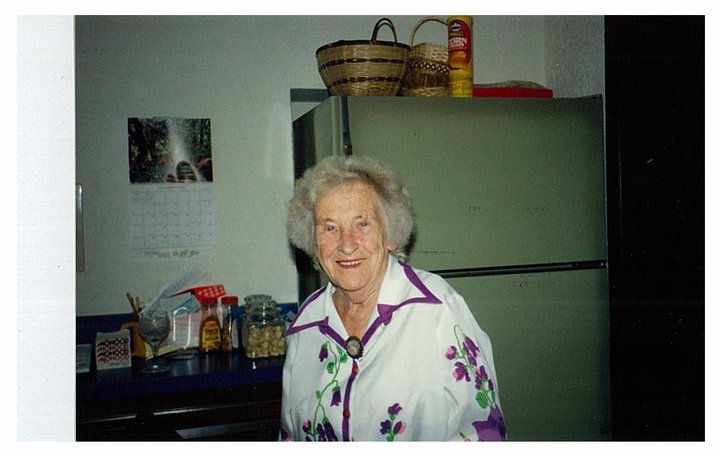 In Dubious Honor of Karl Marx’ Birthday…or…Escaping Tsarist Russia Before the Bogeyman Cometh:Freedom

The new camp was outside of Munich in the American Sector. It was known as DP Camp Schleissheim. Life returned to “normal”. As time passed, everyone was interviewed in order to determine their re-homing potential. America was the easiest destination. As long as you could reasonably show that […] 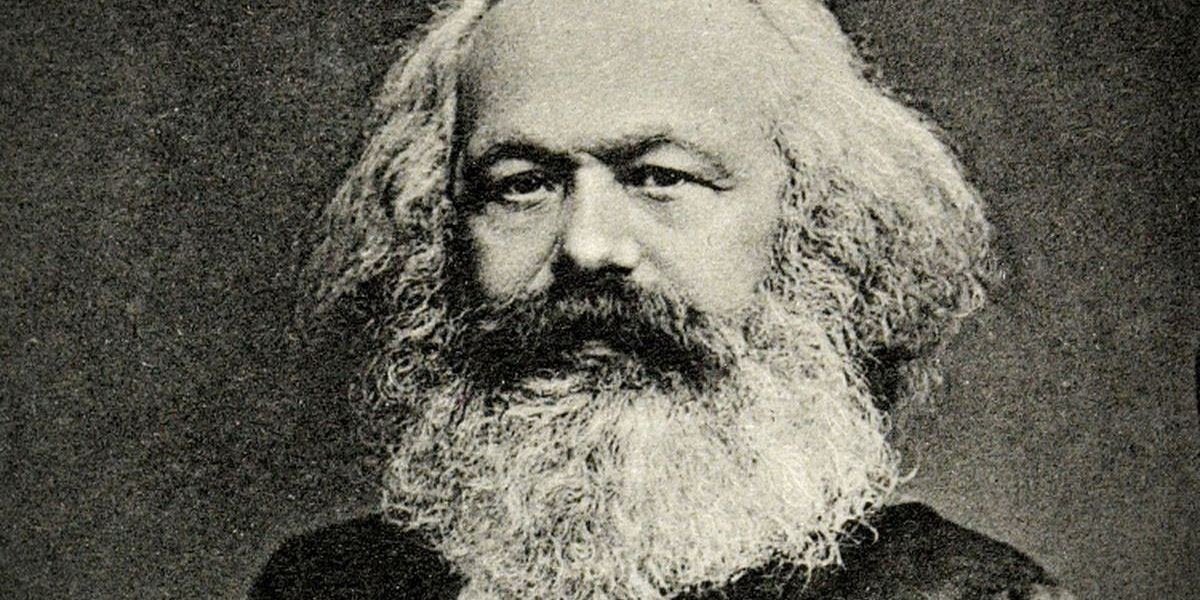 In Dubious Honor of Karl Marx’ Birthday…or…Escaping Tsarist Russia Before the Bogeyman Cometh: From Behind Enemy Lines

They travelled north from Yugoslavia. It was 1944. They travelled on foot, across bombed out fields, and flattened forests. They found shelter in demolished barns and farmhouses. They traded valuables for food in villages, when it was available. They dug around in abandoned fields for what they could […] 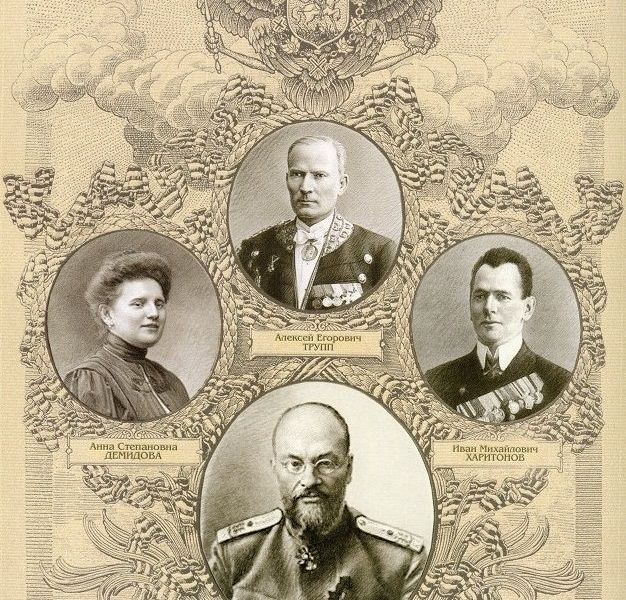 My mother was born in Zagreb in 1930. She grew up on the small “farm” that her parents had…I suppose that “farm” is an overstatement. They had a barn, a few chickens, a few goats, and pigs. They had fresh eggs, and the Doctor got a daily delivery […]

Back to my Grandmother. The freighter arrived in The Golden Horn (Istanbul’s harbor). It seemed that the Ottoman authorities were unprepared, and overwhelmed by the sheer volume of refugees. On her ship there was a shortage of drinking water. There was also the rumor of a Cholera outbreak […] 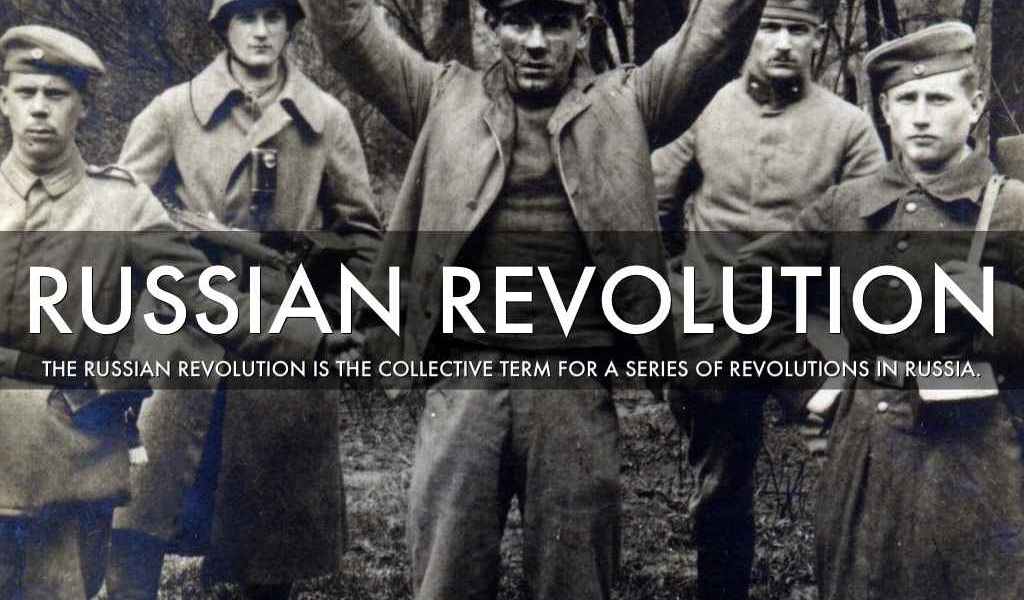 She made her way south to Odessa, as directed (rather, ordered). After waiting a few weeks, it became apparent that no one would be meeting her. In the course of much deliberation, she determined that her best chance was to ask help at the Orthodox Patriarchat in Istanbul […]

In Dubious Honor of Karl Marx’ Birthday…or…Escaping Tsarist Russia Before the Bogeyman Cometh: Part One.

My mother’s mother was born in Moscow, Russia in 1898. Her family moved to St Petersberg a few years later when her father was appointed Superintendant of the Tzar’s Military Academy. The position also entailed serving as Commander of the Palace Guard. My Great-Grandfather was from a family […]