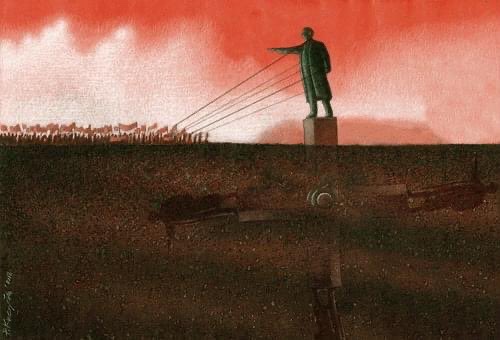 My mother was born in Zagreb in 1930. She grew up on the small “farm” that her parents had…I suppose that “farm” is an overstatement. They had a barn, a few chickens, a few goats, and pigs. They had fresh eggs, and the Doctor got a daily delivery […] 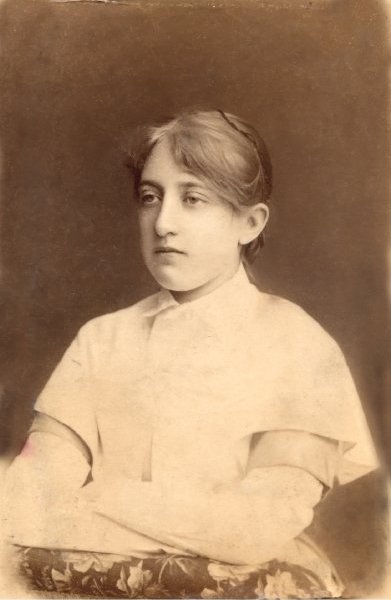 Back to my Grandmother. The freighter arrived in The Golden Horn (Istanbul’s harbor). It seemed that the Ottoman authorities were unprepared, and overwhelmed by the sheer volume of refugees. On her ship there was a shortage of drinking water. There was also the rumor of a Cholera outbreak […]