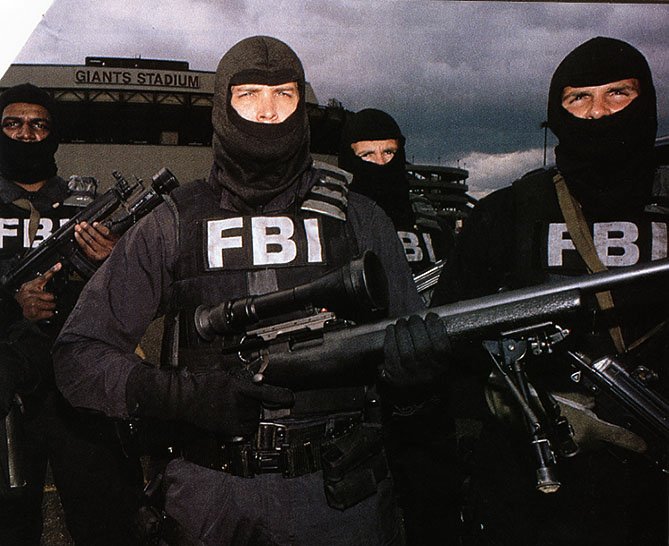 The Nazification of the Justice Department

The strong arm tactics Americans witnessed Friday in the arrest of Roger Stone is a clear indication of exactly how politicized the so called “Justice Department” has become. The same thing could just as easily have been accomplished with a phone call to Stone’s Attorney. The point here […] 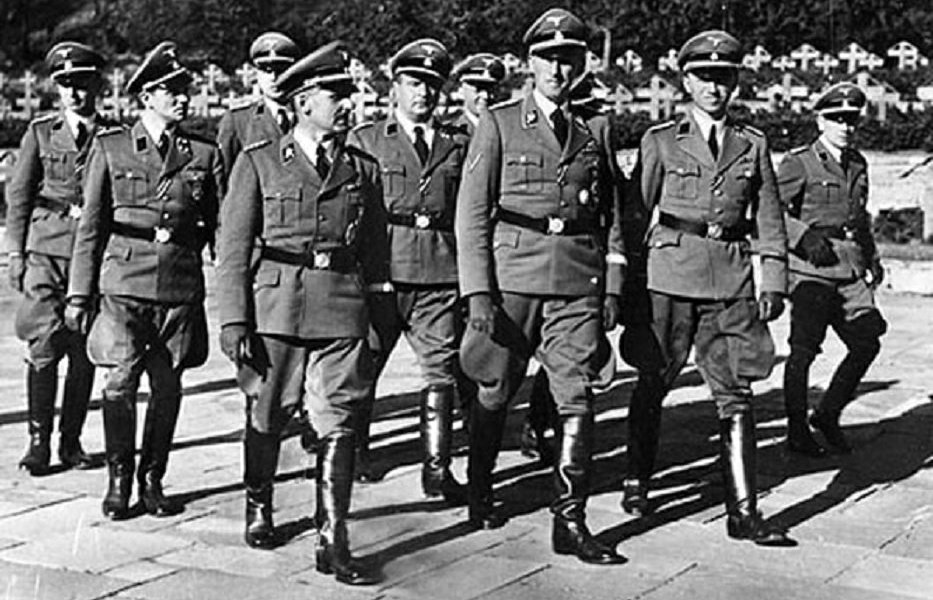 Is this the United States or The Third Reich?

CNN was tipped off by “Special Councel” Robert Mueller’s office that they were going to conduct a predawn raid and arrest of former Trump political opperative Roger Stone at his home this morning. Armed with cameras, CNN recorded what looked like something out of “Casablanca” as members of […]