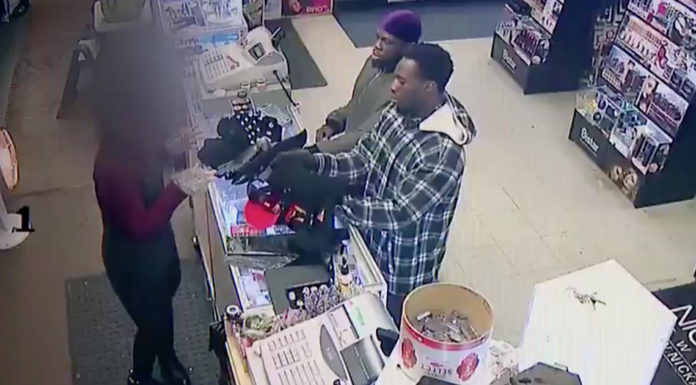 Do You Believe Jussie, or Your Lying Eyes?

Watching GMA yesterday morning even “in the Lib tank” host George Stephanopoulos was actually floored when one of his co anchors continued to maintain Smollett’s innocence. “They have video of the two brothers buying the hats, and the rope, they have the check.” said George. The woman next […]

“Nothing from Nothing” is the title of a Billy Preston song from 1974. In light of the way the MSM is defaming the President’s Tax cuts it’s become relevant again. There’s a Headline on the Drudge Report as I write this which reads: “Tax filers seeing smaller refunds.” […]

The Nazification of the Justice Department

The strong arm tactics Americans witnessed Friday in the arrest of Roger Stone is a clear indication of exactly how politicized the so called “Justice Department” has become. The same thing could just as easily have been accomplished with a phone call to Stone’s Attorney. The point here […]

If he’s White burn down the Town. If he’s Black don’t look back.

Shelia Jackson Lee Democrat of Texas just confirmed my point that the intent of the left was to use this tragedy for political purposes. Despite the fact that the perp arrested has turned out to be Black she’s still pushing this as a racist hate crime. https://www.foxnews.com/us/texas-democrat-congresswoman-stands-by-remarks-suggesting-jazmine-barnes-killing-may-have-been-hate-crime They […]

An open letter to David Madden of The Washington Post.

Rather than speaking to us, the Media’s tendency is to speak at us.

There seems to be a perpetual game of “gotcha” rather than an engagement in civil discourse.

The Media gasps in horror everytime somone utters the phrase, “Fake News.”. Their outrage is as fake as their reports. They know exactly what their doing, they’re just not used to being called on it. They find the heat unbearable and are praying in November their buddies, (who […]

“The lady doth protest too much!”

“The Press which purports to fight Government Corruption in this case has been complicit in covering it up.” 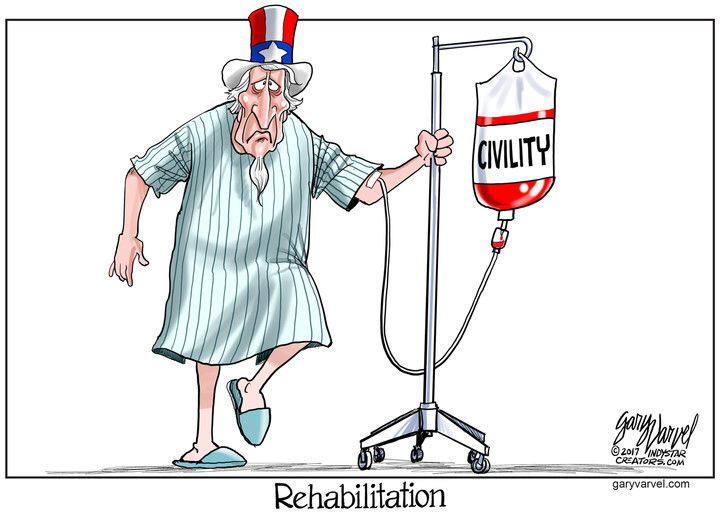 We buried more than just a Senator last week.

A colleage at torchlight2017.com asked me to commit to paper my thoughts on the passing of Senator John McCain. I demurred, not due to lack of opinion, but rather out of respect for the office he held. A sentiment I suspect would have been lost on the dearly […]