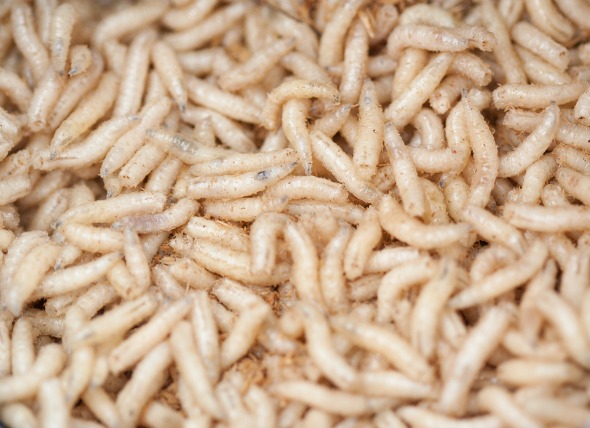 A Man of Many Maggots

It has been said that our sense of smell is the most powerful sense we possess. It can bring back so many memories, both positive and negative. I have been vacillating about telling this tale, it is so incredulous that most people can’t believe that it’s true. I’m […] 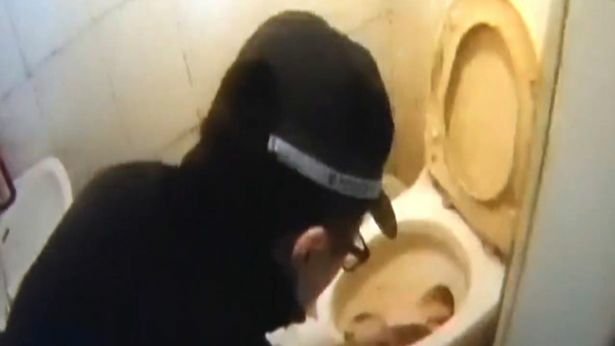 “Anchor babies” are weighing us down.

I’m going to start this true story with a little preface. I have a neighbor who has three beautiful girls. They desperately tried for a little boy but it wasn’t to be. The reason this is important to know will be obvious later. I was working a day […]

Why Did Democrats Shut the Government Down Over DACA?

It didn’t take very long for the liberal commentariat to concede that the Democrats’ decision to shut down the Federal government in an effort to obtain legal status for DACA recipients did nothing except alienate the average American. Even the L.A. Times admitted as much on that weekend’s […]

Where is MY American Dream?

There is a divide of epic proportion in this country, no need to point that out. Whether you are a proponent of President Trump or you reside in the “Trump is not my president” camp, it’s undeniable. People criticized Trump for saying that we aren’t getting the “cream […]