Both I and our friend at Comix Division are fed up with the lame arguments used to justify reverse discrimination. He lays out the counter argument in his latest video. Don’t forget to like, share, and subscribe to his channel.

Comix Division: Is Captain Marvel A Robot With No Moral Compass?

A good question given this deleted scene from the Film is a complete lift from Terminator 2. Some insight into this and some other things from our friend at Comix Division. Don’t forget to like, share, and subscribe to his Channel.

Something Rotten at Rotten Tomatoes.

Rotten Tomatoes, the Movie review Site, continues down the path of self destruction. It took a major turn for the worse when it eliminated commentary on films prior to their release. At the same time it also disabled the feature that allowed people to indicate whether or not […] 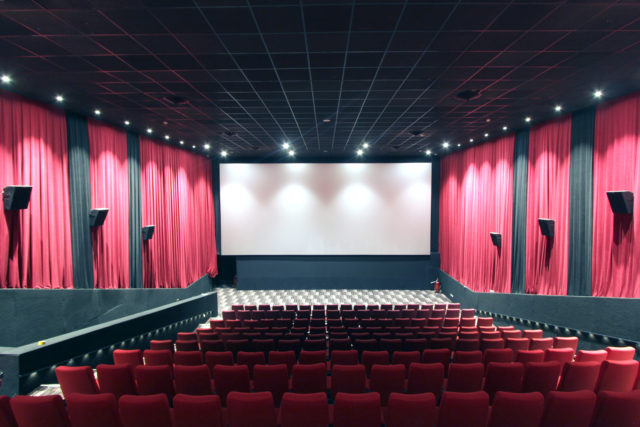 As predicted Captain Marvel’s numbers were strong in its opening weekend grossing 500 million World wide, domestic sales contributing 153 million of the total. One of the reasons for this could be that Disney front loaded the roll out of the film releasing it in both domestic and […]

I make no pretense of being a Comic Book Fan Boy (Man?) I’ve read some over the years but the majority of what I have read did not involve Super Heroes. I far prefer the grittiness of “The Walking Dead.” A series that often outshines its Television counterpart. […]

Nothing can save “Captain Marvel” from itself.

Notice anything odd? Virtually a blank page. Rotten Tomatoes has suspended user comments on Captain Marvel prior to its release. No doubt at the behest of its masters at Disney. Why? Because the “want to see it” score dropped from 96% to 20. Why? Because the “Star” of […]