Doubling down on Stupid

Hillary Clinton labeling Trump supporters as deplorable only served to swell their ranks and made them more determined to go out and vote. Flash forward two years, Democrats, Media Liberals and their supporters believe that going after members of Trump’s cabinet personally and in public is now a […]

It’s been a while since I’ve posted. I was trying to wait for an upbeat and positive story. However, these stories need to be told. Not for the shock value, nor to make people hate illegal immigrants but to make you see why the rest of us get […] 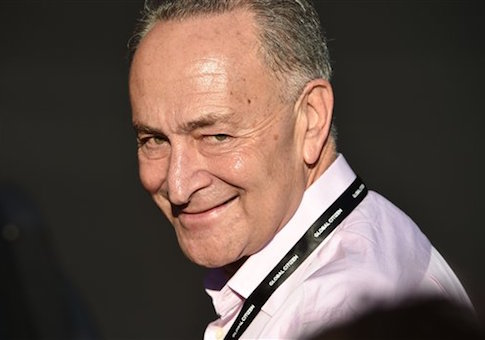 Why Did Democrats Shut the Government Down Over DACA?

It didn’t take very long for the liberal commentariat to concede that the Democrats’ decision to shut down the Federal government in an effort to obtain legal status for DACA recipients did nothing except alienate the average American. Even the L.A. Times admitted as much on that weekend’s […]

The latest example of the Democrat’s creative use of the English language came yesterday when they accused the administration of wanting to significantly reduce “legal” immigration. That admittedly sounds harsh on its face. What they fail to explain is that what they’re fighting for is the preservation of […]

Down the rabbit hole or how we navigated the U.S. Immigration system…Concluded

The conclusion written from my wife’s perspective… I believe my husband has shared his experience about getting me a K1 visa. Now I am going to share my experience from the perspective of an immigrant. As you know I failed my first interview at the USA Embassy in […] 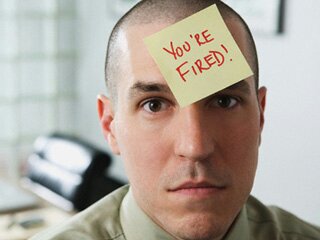 For a company to hire a foreign worker (for less money) all a company had to do was show that they advertised the job and had no suitable American applicants.

Although the interview was unremarkable, Meo was rejected. She was told that she would have to provide stronger evidence of a relationship with her sponsor (me). So we rescheduled the interview from my end with the help of my lawyer. Then, I proceeded to collate our emails, our […]

Down the rabbit hole or how we navigated the U.S. immigration system

Immigration, Immigration, Immigration…I feel like Mel Brooks’ character Comicus, fishing for a way to salvage his impending implosion, after calling the Emperor Nero “a big fat pig”. Well…the Big Fat Pig is in the room, accompanied by the endless bleating calling for simplification of our “broken” immigration system. […]