Atrocities that are perpetrated against a captive population, in a closed or semi-closed society, as in Sudan, Iran, or Afghanistan, Yemen or [Saudi] Arabia, Palestine and other similarly structured societies, are too often treated as a taboo subject in the west. When it is mentioned it usually receives […]

“For the first time in our history, a minority with an extremely dangerous ideology is being mainstreamed 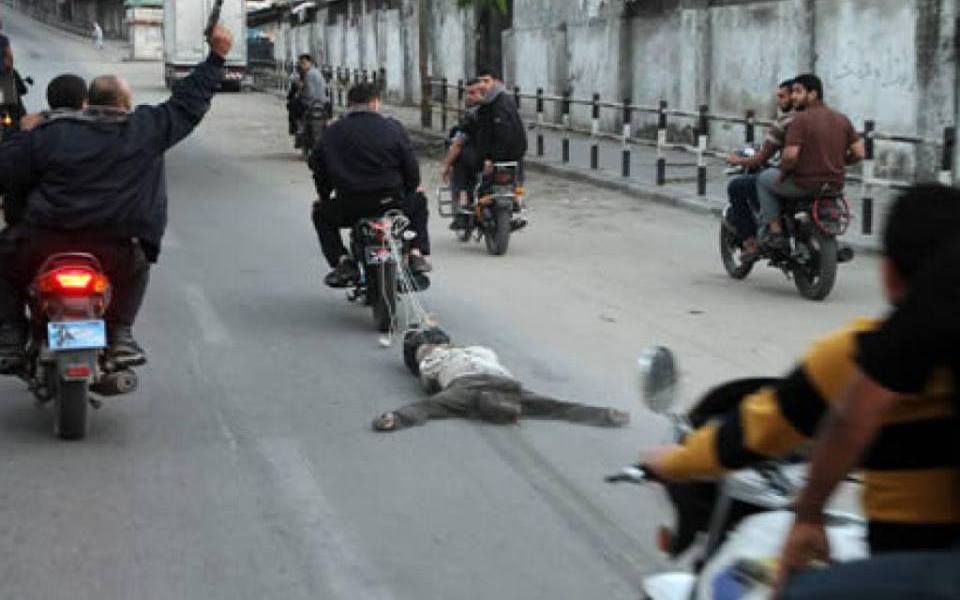 Between a Rocket and a Hard Place

If you believe that Mr Netanyahu and the Israeli government represent a large majority of Israelis on the issues of how to deal with the problem of Hamas, and Israel’s security needs, (pretty much the same issue right now) which would be a belief with credible foundation, then […]

Rosengard, Malmo, Sweden, a typical weekend’s car burning by local Muslim immigrant males. A now common occurrence due in large part to decades of non integration by immigrant Muslims. Equally complicit is the “European urban planning model” that, since the sixties, has placed all estates it used to […]

There are so many things wrong with the boycott on Israel, it’s hard to know where to start. Suffice to say the boycott has no means built into it by which to act as a way of bettering the lives of Arab Palestinians, there is no ‘return’ from […]