The Fall of Paris

Paris is falling. When your capital city’s population is more than twenty percent militant jihadi migrants, they inevitably start to exert violent pressure on the state to conform to their wishes. The only things about French culture that the migrants want to change, are the things that make […]

The mythical village of Brigadoon, famously characterised in the 1954 MGM movie of the same name, was legendarily a village forever poised in one specific point in time, that appeared only once a year, out of the mountain mists, for a short window of time, whereby the outside […]

Why Orwell Was Right

George Orwell got a lot of things right, and one of the things that I think he got right, [along with the other, more talked about insights of his], was the way that he ended what is arguably his most famous book, 1984. At the end of the […]

The Few Are Brave So That The Many Are Free

One hundred years ago, the Allies, Britain, France, America, Canada, Australia, and men and women from the colonies of the British empire, fought against “Die Kaiser Reich”, German expansionism into central and western Europe, and Russia. Men, and a few very brave women, from the empire, volunteered in […] 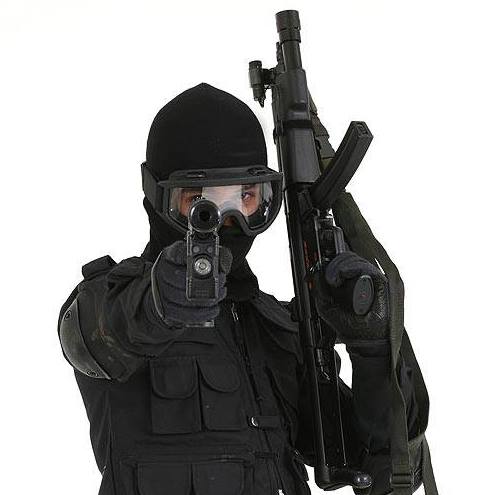 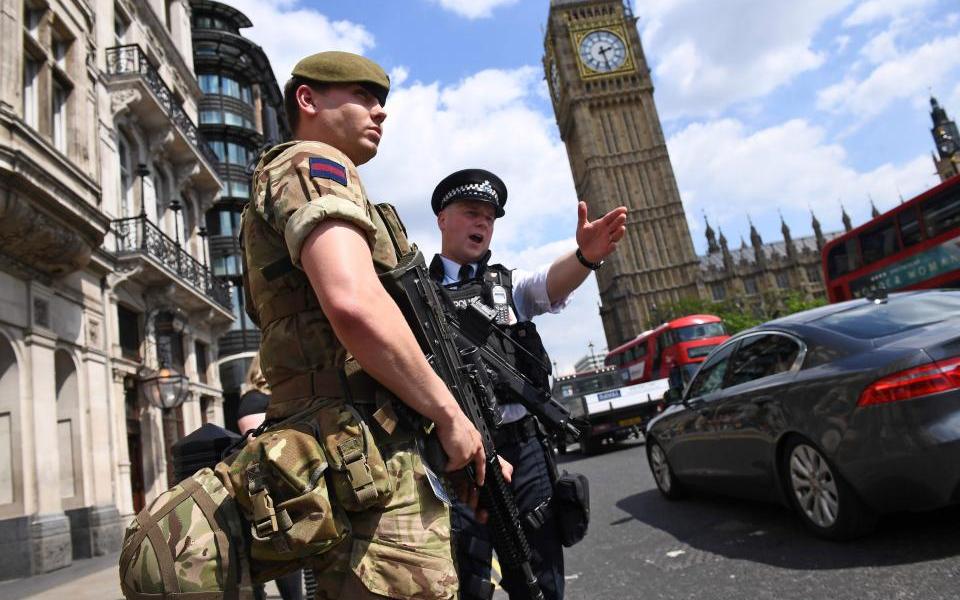 The Siege of Britain

“The day is rapidly approaching when “God save the “Queen” will be replaced by “Allahu Ak Bar!” 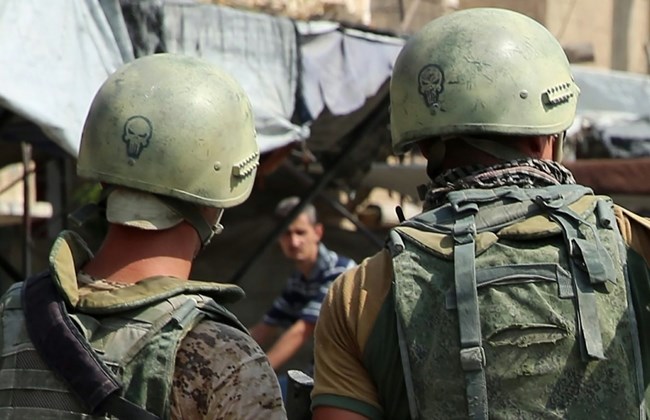 Putin – the road to Damascus

Putin’s conducting his ideological and strategic warfare in Syria, in part using mercenaries, who previously fought against the Ukrainian army in Donbas The Kremlin has spent from 5.1* billion to 10.3 billion Rubles to send Russian mercenaries from Wagner Group private military company (PMC), to fight in Syria. […]