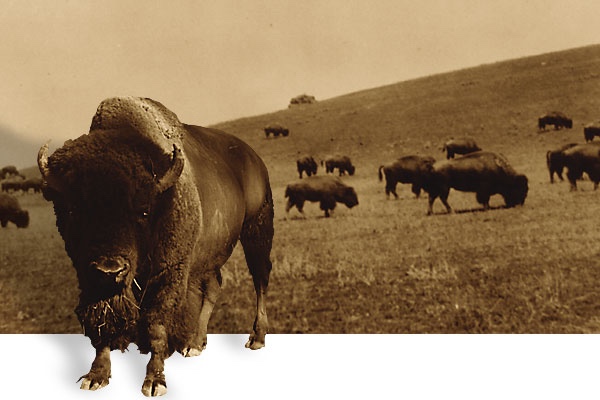 I’m not much for conspiracy theories, but there could be a very logical reason why there’s not enough testing and the rollout has been so slow.

Maybe the results would badly humiliate and ruin our self-proclaimed health officials, who advised shutting down the national economy based on much higher estimated death rates driven by models which are now turning out to be dead wrong.

When our health leaders realized their error it was likely too late, and so they were presented with a dilemma: It was either “shut the economy and flatten the curve” or flatten their own lifelong reputations and careers by revealing their own gross incompetence and lack of preparedness in the one job we gave them to do well.

We all know which choice they made and who is now paying the steep price.

Never mind the WHO, which clearly has communist ties and Chinese- influenced leadership. That’s a separate issue but their “guidance” was derelict and badly flawed as well.

The biggest mistake these dunces who head our own national health orgs made was that they got the seed date wrong.

The virus has been here at least since at least November 2018. Antibody testing being done now by Stanford and in Boston is proving this out. 33% of those tested in a Boston study have already had the disease. A study in California now shows many more had the virus long ago but didn’t show symptoms or they were mild so they didn’t get hospitalized. It’s clear: Millions, and likely tens of millions have already had the virus across our nation.

Getting the seed date wrong makes all the extrapolations of death and infection wrong geometrically. The error just gets bigger with time.

Those wrong conclusions are
the ones that panicked the nation and our leaders into shutting the economy. And it was all because they listened to theoretical “experts” and the experts were wrong in practice. Theory vs. practice. Lesson learned.

I think the talking bobbleheaded spokesdoctors leading our national health orgs likely realized many weeks ago that they got the initial seed date for the virus terribly wrong, and so they held off on widespread virus pathogen and antibody testing for a couple extra weeks to try and pass it off that their advice on shutdowns and flattening worked amazingly well and caused herd immunity. That’s complete bullshit of course because flattening doesn’t create herd immunity, it prolongs inevitable infection, but watch how they spin this in the coming weeks to protect their cherished jobs and reputations.

These people should be summarily stripped of their titles and wealth, given military tribunals and hung for crimes against humanity.