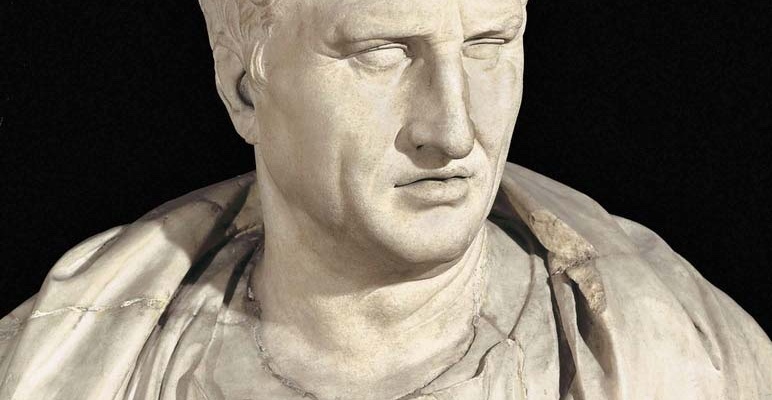 What is a friend?

Someone once quipped that the difference between friends and family is that we get to choose our friends.

How many of us have had “friends” who have disappointed us with their harsh behavior?

Over the last several years, so many friends of mine have expressed to me how appalled and upset they were over the leftist ideas and untenable or misinformed opinions of their “liberal friends”. Much of this has come to a head in recent years over social media.

Some people I know have even expressed to me that they felt they couldn’t say or post something out of fear that their “liberal friends” would berate, humiliate or ostracize them for it. They felt they couldn’t express themselves freely for fear of harsh reprisal. They feel they would be attacked for their views. They’re in a sense terrorized into silence.

Leftists are now not only trying to shout conservatives down in public, refuse them service, chase them out of restaurants and shut down free speech on social media, they’re terrorizing decent people into silence through fear tactics. Many times they even resort to public violence and harm to others.

When the pathology rises to the level of violating the rights of others, it’s sociopathic and perhaps psychopathic.

My response is always the same: if anyone you know begins to exhibit any of these traits, get rid of them. They need help. They’re not your friends. They take perverse delight in tormenting you. It makes you sad and miserable and it drags you down.

One of the best things I have ever done is to unfriend and block people with whom I have discovered I really have little in common, who show me clearly that they don’t care for or respect any of my opinions they don’t agree with.

I made this decision not because I want to live alone, or in some self-imposed, conservative echo chamber—I’m a social animal and I enjoy a healthy or heated debate perhaps more than almost anyone I know.

Rather, I did so because I made an assessment and determined that such people, especially those so full of vitriol and prone to cruel ad hominem attacks, are simply not smart enough, kind enough, emotionally stable enough, mature enough, or sane enough to remain in my circle of trust.

Take a closer look at them and you’ll see. While none of us are perfect, or without problems, far too many of our so-called “liberal friends” are broken beyond repair. They are often so full of toxic hate. No matter how much you try to reason with them, they become triggered and unglued. Irrational. Unreasonable. Even violent.

It truly is a derangement syndrome, and I believe it is related to some traumatic experiences or some other life event or neurological factor that resulted in the underdevelopment of emotional and/or intellectual intelligence. It could also be a matter of low IQ being overcompensated for by emotion or low emotional IQ being treated with psychotropic medications or worse, a combination of those and self-medications. It’s more prevalent than you might think. Look inside their medicine cabinets and you’ll likely find loads of Xanax and Prozac, and benzos like Valium or Klonopin, all of which cause more disorders. Nearly 70 percent of Americans are currently being prescribed at least one medication, with antibiotics, antidepressants, and opioids topping the list.

Then there’s the matter of constant brainwashing by media and schools, filling people’s heads with half-truths and lies.

As the great Ronald Reagan once famously said, “It’s not that our liberal friends are wrong, it’s just that they know so much that isn’t so.”

The Roman statesman, Marcus Tullius Cicero had some very interesting insight on the topic way back in 63 BC. He was an orator, lawyer and philosopher, who served as Roman consul in the year 63 BC. He came from a wealthy municipal family of the Roman equestrian order, and is considered to be one of Rome’s greatest rhetorical speakers and prose stylists.

To read him makes one realize that while times change, human nature never does. That’s why progressives who claim we or our laws must “change with the times” are all wet.

He defines the “very essence of friendship” as being marked by “a common set of beliefs, aspirations, and opinions,” after which he raises some sharp perceptions on what the implications of this may be for living a better life as a human being.

His dialogues on friendship, Laelius de Amacitia, have now been newly translated from the Latin. It’s called How to Be a Friend, translation by Phillip Freeman of Pepperdine University. Available on Amazon.

Cicero presents a classically enlightened take on human friendship, which is a topic many of us might say doesn’t need much explanation. How many of us deeply examine our friendships?

But perhaps we should.

As we follow along with Cicero on the subject, we see perhaps just how little we’ve thought about a matter that is so central to our happiness and contentment. And this to our own detriment.

This is a highly personal work by Cicero, speaking of his own private affections and devotions that touch on the ineffable, on those things which are so pressingly felt but customarily left unexpressed out of pride, ego or just avoidance of unpleasantries.

These insights could have been conveyed over a tumbler of scotch yesterday—though, admittedly, only by someone who was likely a good deal smarter than most of the people we know.

By the end of the work, the idea of friendship has been elevated far beyond the pedestrian notion promulgated by Facebook. It is a master course on the topic of friendship and that’s why I recommend it in this superficial age of phoniness.

We learn from Cicero that friendship is, in the end, an art form.

And yes, true friends are those with a common set of beliefs, aspirations, and opinions, which align with our own. Which leads us to the binary choice: Either let them go or let them continue to torment you. You have little in common after all.

Can a “perfect friend” be described? Perhaps not, but leave it to the genius of the classical mind to try.

One sobering effect of reading Cicero’s writings on friendship is that you might come to realize, upon further reflection, just how few friends you really have—but you’ll treasure them more.