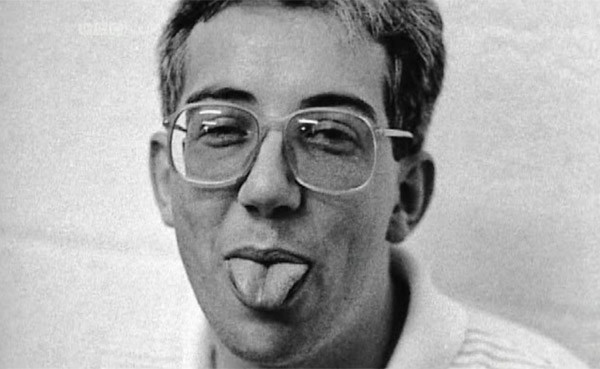 Robert Gretton, was born in Wythenshawe, Greater Manchester on the 15th of January 1953, and sadly passed away on the 15th of May 1999. He left behind him a legacy that very few people do in life. Robert went to St. Bede’s Collage, a Roman Catholic Grammar school and took a job working as a clerk for an insurance company. Aged 22, he and his partner, Lesley Gilbert spent several months on a Kibbutz in Israel before returning to the UK. Upon returning Punk was emerging in the smaller live music bars and clubs, and although previously Robert had been more a soul man, he was drawn to this powerful new sound. Sometime between DJ’ing at ‘Rafters’, a night club in Greater Manchester, and checking out the clusters of new punk bands, Robert encountered Slaughter And The Dogs. So taken was he by the group, he offered them £200 to help with recording the band’s first single ‘Cranked up really high’, a hit of sorts, released on ‘Rabid Records’ 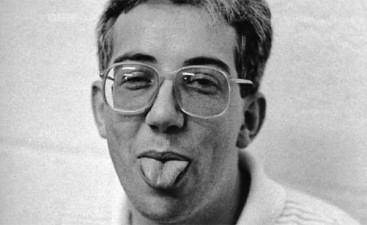 After creating various fanzines and beginning his first ever stint at promoting gigs he decided to try management, hooking up with new punk outfit ‘The Paniks’. Although the band did at least manage to release a single, they disbanded within just four months. As fortune would have it, whilst at ‘Rafters’, Robert witnessed “the best group I’d ever seen”. This group turned out to be ‘Joy Division’. Robert Gretton met guitarist Bernard Sumner and by the end of a productive chat, Robert Gretton was managing the band. Robert got the band a gig at a club night at the Russell Club in Hulme, the night, called ‘The Factory’ was being promoted by Anthony H. Wilson and Alan Erasmus. Anthony, aka Tony Wilson was an ambitious businessman and music lover and later in 1978 he founded Factory Records. Over the next four years, Gretton nurtured new talent at the label and even tried his hand at studio production, Gretton and Wilson got on well, and in 1982 Robert Gretton instigated the idea to open their own club, The Hacienda. The label and club would go on throughout the 1980’s to become famous world wide, eventually reaching a fever pitch when a altogether new sounding collection of bands formed, hailing from all corners of Manchester, and that scene became dubbed ‘Madchester’ by the music press. (The Hacienda pictured below) 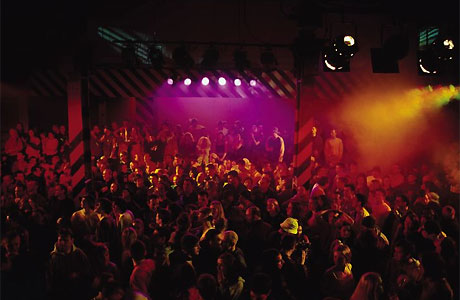 By the time ‘Madchester’ was reaching it’s peak, Robert Gretton decided to start up his own music label, simply titled, Rob’s Records. Initially more of a dance music label (his first signing were the Miami due ‘The Beat Club’).  Although from Miami, The Beat Club would prove to be the exception rather than the rule, and Gretton mined the talent pool of Manchester dance acts preferring to offer opportunities to locally born talent. 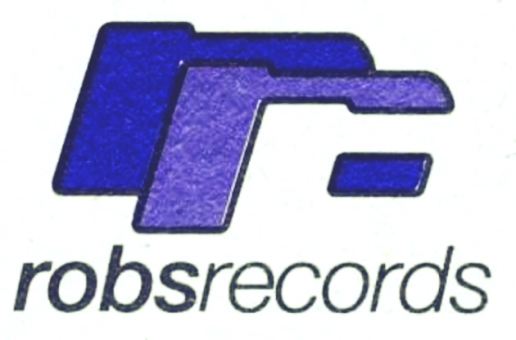 Rob’s Records continued to release club music but in 1995 Gretton decided to create another label, Manchester Records. He’d fallen in love again with that hard edged guitar sound that he felt Factory Records had lost amidst the ‘Madchester’ dance cross over releases. Gabrielles Wish, Jane Weaver and Sub Sub were brought into the fold (later to be renamed ‘Doves’). Mark Hoyle, front-man of the highly respected and utterly brilliant Manchester band Dub Sex said in an interview of Gretton upon first hearing the wild sounding ‘Gabrielles Wish’ “I can just imagine Rob having a Damascus moment when he saw Gabrielles Wish, he’d have been like ‘I’m having them’, they are mine” 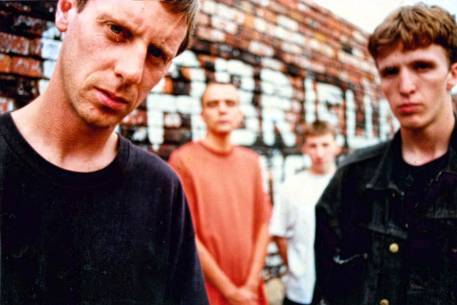 Manchester Records, Rob’s Records and from 1998 Pleasure Music (Pleasure Music, a harder edged dance label was under parent company, Rob’s Records) continued to release fantastic music by artists who otherwise may never have been given the chance to be heard by a wider audience. In the spring of 1999 Robert Gretton suffered a fatal heartattack, and the UK music scene lost a true pioneer, but Gretton wasn’t just a businessman, manager, and label boss, he was a mentor to the groups and artists he took under his wing. Robert Paul Corless (Gabrielles Wish vocalist put it well in a 2009 interview) “If ever i needed to talk, you know, someone to really talk to, he was there”