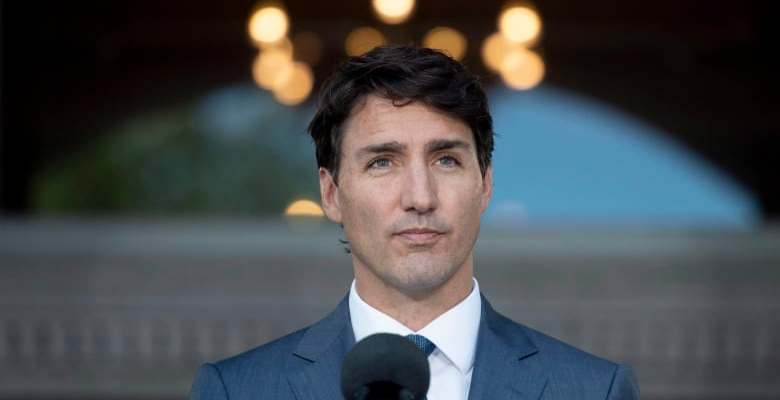 Trudeau – Fall of The Wonderboy 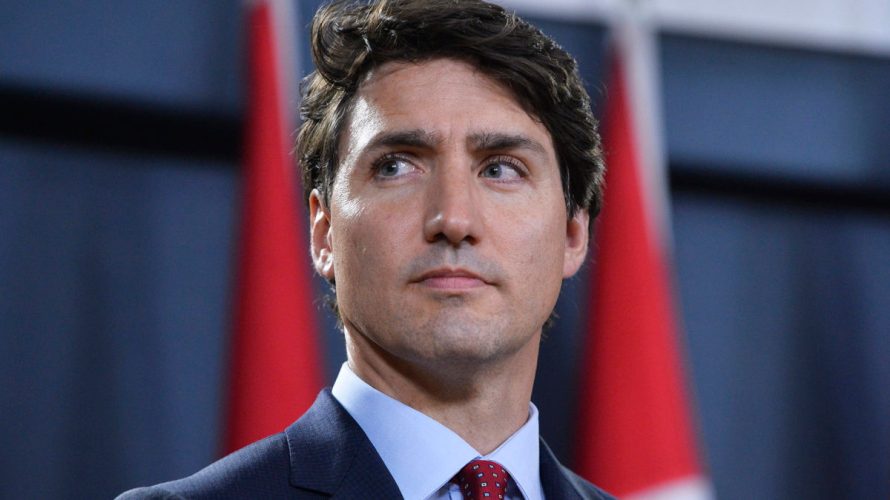 The allegations of mishandling, and potential corruption, in the SNC-Lavalin case in Canada, are being passed-off as mere inexperience by the Prime Minister, Mr Justin Trudeau.

This is a case of criminal prosecution, which has, so far, resulted in the loss of two ministers from Trudeau’s government.

Trudeau is quoted as saying that he “mishandled” the communications between himself and his former attorney general and justice minister Ms Wilson-Raybould. She has gone on record saying that she was “pressurised” in the Lavalin case, to encourage a suspension of the prosecution, possibly indefinitely.

The pressure from Trudeau’s cabinet and his own office, was strong enough for Ms Wilson-Raybould, to resign her post, citing professional pressure from Mr Trudeau’s office and staff, which made her job impossible to do properly, and impartially.

SNC-Lavalin is facing allegations that former executives paid bribes to win contracts in Libya under Muammar Gaddafi’s regime, which fell in 2011.

The Quebec-based firm is one of the world’s largest engineering and construction companies.

Conservative leader Andrew Scheer, quoted on Thursday 28th February, said, “The seriousness and severity of what is at stake for this country cannot be overstated”.

Ms Wilson-Raybould claims that Trudeau and his staff tried really hard to make her opt for seeking external legal advice on whether a prosecution could be temporarily avoided by striking a deferred-prosecution deal with the Attorney General’s office, Ms Wilson-Raybould’s own office.

In other words, Trudeau wanted his AG to get external lawyers, to cut a deferrment deal with her own office, and yet he is claiming that there was “no wrong-doing” and that Canada’s laws were not broken, maybe not, but they were about to be seriously bent, if not for the principled action and statements of Ms Wilson-Raybould.

As for the man himself at the centre of this debacle, his ‘friends’ in public life, not that I believe he has any, apparently talk a lot about his modesty, as one of his endearing hallmark traits, Talk about dammned with faint praise, anyway, he’s got a lot to be modest about.

I see Trudeau as an incompetent fraud, trading on his famous Father’s name, a singularly unimpressive jargonista cretin of the radical, male-feminist, Left.

A man of hidden, and not so hidden, shallows, introducing the politics of ethnic, racial, and religious division, as well as intersectional post-modernist, Leftist-identitarian, grievance politics into Canadian law. He’s a rod for Canada’s back, a thorn in the side of their previous unity and prosperity.

I don’t know if he’s more stupid than incompetent, more ideological than materialist, or if those traits are fairly evenly matched in him, either way, his legacy will be something Canadians will realise, with shame and hindsight, that they collaborated in, to their own needless political misery and degradation.

By allowing this overgrown child to govern, as if he was in charge of Wonderland, and not a real country, with real problems, not the fantastical, purely imaginary problems wailed about by the radical Left, those who voted for his administration, have been instrumental in him damaging Canadian public life, in some ways irreparably

Corruption though, I believe, will be the least of the catastrophies-in-waiting he’s managed to set up for all Canadian’s near future, so it’s their time to wake up.

Trudeau is not Trump, more’s the pity, and Canada has some way to go to get back on track, not just in terms of government corruption with business, but in the cultural and ideological conflict that is now being waged against the population by the radical Left and their self-entitled “social-justice-warriors” – and with that, any sense of modesty went the same way as a sense of irony.