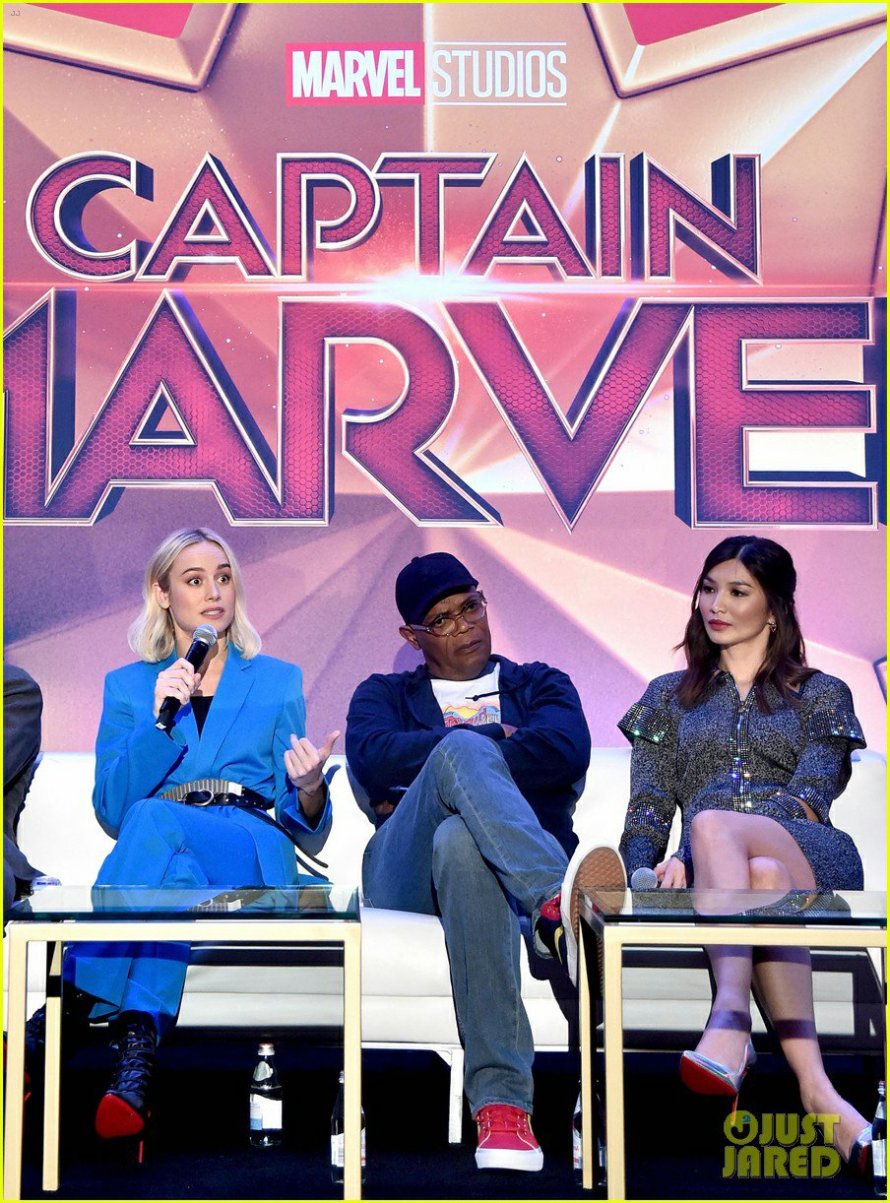 When I first thought about the title for this I wanted to call it “A Perfect Storm” in reference to “The Perfect Storm” from 2000 in which the film ended with the ship sinking and everybody dying but I felt using the word perfect in this case might mislead people into thinking “Oh wow, it’s actually a great film after all.”, which apparently it isn’t.

BTW, “The Perfect Storm” itself was a lousy film and I’m still pissed off nearly twenty years later that not only did I pay to see it, but that I will never be able to recover the two plus hours I lost in the process.

To the task at hand.

Full disclosure: I have not seen Captain Marvel, nor do I intend to, at least not in the theater.

So what exactly do I mean by an imperfect storm?

Well, I’ve spent hours looking at reviews from people who do this for a living (poor souls) and despite my feelings about this film over all, I’ve done my best to listen to those in the middle which so far at least comprises the majority of the reviews currently available on YouTube.

By the middle I mean people not predisposed one way or the other prior to seeing the film.

And, the news isn’t good.

The film apparently has three things going against it:

A lackluster performance in the lead role.

It seems to be a disjointed mess.

The first half of the film is expository as the film’s hero Carol Danvers is suffering from amnesia and has no memory of her Super Hero status.

This, according to all reports with a couple of exceptions is the least interesting part of the movie, some calling it down right boring.

The production values are also apparently poor with one reviewer comparing it to the look of a made for TV movie. Yikes!

By the time it does get to the “good stuff”, the action sequences are so confusing they couldn’t tell who was who with the exception of a couple of close ups.

SJW and Feminist agenda aside, if you’re going to get your message across, particularly in this medium, at the very least it should be entertaining, which it seems for the most part this isn’t.

Regarding Brie Larson’s performance, the word most consistently used was wooden. By that they meant the character lacks empathy. One reviewer said it was more like an actor portraying a Super Hero than being one. In other words they were never able to buy into the illusion. This isn’t a matter of the “fourth wall” being broken, it was never built! Not unlike the Star of “The perfect Storm” George Clooney in his portrayal of Batman.

Now, is this her fault? Well certainly to some degree yes, as invested as the actress has been in this role including the way she’s promoted it clearly she had to have had some input in the character’s development.

However, based on everything I’ve heard so far, the script and the Film’s Directors did little to help her.

Even the best actor would find it difficult to rise above mediocre material.

Of course the source material also has to be taken into account because as I mentioned in my previous article, the graphic novel series itself has never found its footing either and has been consistently unpopular.

So from start to finish this project had more going against than General Custer at Little Bighorn.

As the old saying goes, no matter how much you polish a turd, at its core, it’s still a turd.

I should also mention that the Critic’s score on Rotten Tomatoes which started at a high of 95 then quickly fell to a still respectable 83% and hovered there for a couple of days, has just dropped to 81% and may continue to drop as the truth about this unintentional disaster film continues to tricle out.

It may do reasonably well in its opening weekend, but once word of mouth spreads, I strongly suspect it will go the way of the ship in the previously mentioned “The Perfect Storm”, straight to the bottom.

For those who think that men are the only ones panning this film I advise you to watch the video below.

It quickly dispatches that myth and is both informative and amusing.

I Just subscribed to his channel.

All images copyrighted by Marvel Films and the Walt Disney Company.