If he’s White burn down the Town. If he’s Black don’t look back. 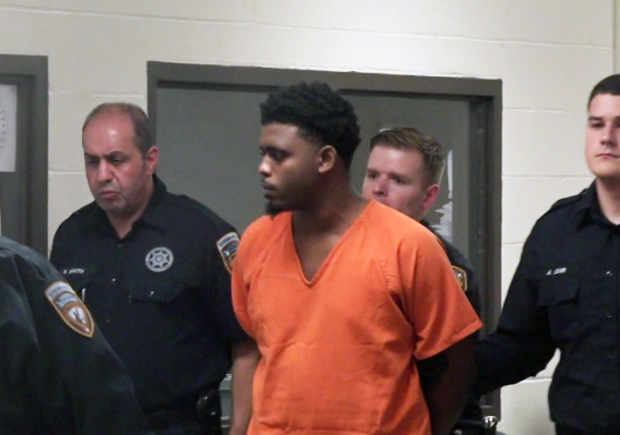 Shelia Jackson Lee Democrat of Texas just confirmed my point that the intent of the left was to use this tragedy for political purposes.

Despite the fact that the perp arrested has turned out to be Black she’s still pushing this as a racist hate crime.

They have no shame and even less concern for the real victims.

Amazing how quiet the Family and the Black Community are now that it’s been discovered that the perpetrator in the murder of Jazmine Barnes is also Black.

Where are the Protests?

Where is Jessie Jackson?

Where is Al Sharpton?

A 7 year old girl was murdered in cold blood.

Shouldn’t they be leading a march against Black on Black crime?

Where’s the apology from the Police and the Media who have now put an innocent Man’s life at risk?

Of course there isn’t one, nor will there be, this story was only of interest while the assailant was thought to be Caucasian.

On YouTube video after video about the manhunt to find this girl’s killer, when they believed him to be White, and painful interviews with the Mother.

It’s been 21 Hours since the real suspect has been arrested and charged.

There’s not one video on YouTube to be found.