Follow Torchlight Voice of the People Not the Pundits on WordPress.com
Uncategorized

GOD BLESS US, EACH AND EVERYONE. MERRY CHRISTMAS TO ALL! 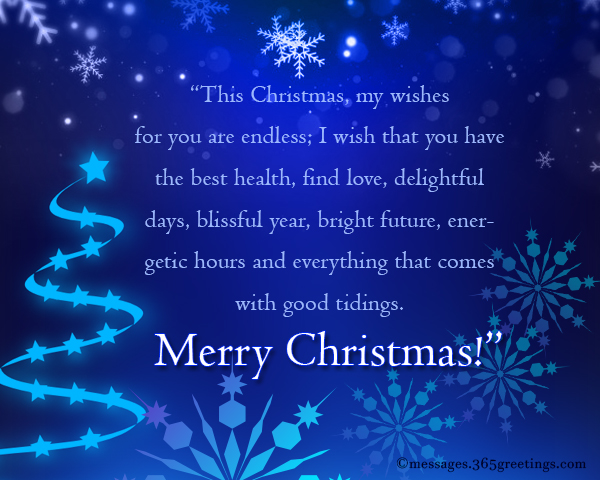 The World is Falling Down Around Us – The worst things imaginable loom over us daily. Our senses are over-saturated with nothing more than bad news on the doorstep every day from the border wall invasion, the Muslim takeover of Europe, the normalization of Pedophilia, people no longer knowing their gender, and the neverending onslaught of the socialist left’s attempt to destroy President Trump and take away our Second Amendment rights.

But for TWO DAYS ONLY – Christmas Eve and Christmas Day, let us all take a step back and remember who we truly are – We are human beings residing on a blue planet balanced strategically in the “Goldilocks Zone” of the universe.  We, humans, are curious beings, capable of creating such exquisite beauty in the world, but yet can bestow the most dastardly cruelty to our fellow man – cruelties too horrific to describe.

But despite this, somehow, I do believe, especially at Christmas-time that the majority of humankind is, overall, inherently good, with so much love and compassion to give and share toward their fellow human beings.

For over two millennia, Christians have followed the teachings of the most purest and divine man ever to live in this world – Jesus Christ.  Many still seek to become as good and pure as the One who gave the ultimate sacrifice to save mankind.

For one day each year, we all wish to become the Good, Kind people that we want to be all year-round, but life gets hectic with work, school, and the kids, and eventually “life just gets in the way” and we forget to be the people we want to be every day – like on Christmas Day.

When Christmas-time is upon us, we smile more toward each other, we give more to one another, and for one brief moment during the expanse of 365 days of the year, on that one special day, we ARE the people that we wish we could be all year round.

The world is truly going crazy right now. Every time you turn on the television there is turmoil, strife, and death being pushed upon us by those invisible signals coming through the air ending up inside the screen in your living room.  But, if we KNOW the world is going crazy, then it is even more imperative that WE strive to be better people starting today, to be the people we WANT to be 365 days of the year.

Have you ever wanted to volunteer, to give to that homeless person sitting on the corner day by day at the shopping center, to stop your car to give your sandwich to the man going through the dumpster behind a store looking for something to eat, to help out a person in the checkout lane of the supermarket who is five dollars short of being able to pay their grocery bill (but you stand there impatiently waiting for them to find pennies in the bottom of the purse as their shaking hands imperatively search for funds they will not find).

Each of us is a miracle. The power to be better people, the power to make the world a better place is within us not only during the Miraculous Season of Christmas but all year long. We just need to WANT to be that way badly enough, every day.   It can happen, starting today for YOU.  And when you start giving, start wanting to help more than to receive, you will find that you need that giving feeling just the same as need the air you breathe. You will become addicted to the feeling of helping, to the feeling of being kind, to the feeling of becoming a change for the better in this world.

I strive to be a good person during the year, to help all those I possibly can.  I admit I have fallen short of my goals, and each Christmas, I look back to see where I could have improved, and make vows to amend my ways to do better the following year. But, then again, at least I AM trying to make a difference for the better, in this world.

As for me, the greatest gift God and America gave me was on December 24, 1956, when, my family and I, wartorn 1956 Hungarian Revolution Freedom Fighter refugees, were at last on a ship bound for the Freedom of America, sent by the Grace of God, by then, President Eisenhower. I wish to share an excerpt from my memoir (Bittersweet Freedom) about how we felt that momentous evening:

President Eisenhower had sent an open invitation to the Hungarian refugees to come to America for resettlement, sending several army ships, including the USS General Haan, to Bremerhaven, Germany to transport thousands to the United States. The “General Haan” was designed for about seven hundred troops and there were almost two thousand Hungarians on-board! The carrier was scheduled to arrive with its passengers in New York, from where, many would be transferred to Camp Kilmer, New Jersey, an Army camp originally built for staging American troops. Camp Kilmer had been closed after the Korean War but had been re-opened in 1956 to await the arrival of almost thirty thousand Hungarian refugees.

For the past month, Jozsef, Erzsebet, and Judit had taken refuge in the camps at Andau, and at last, were transported to the German port city of Bremerhaven. It was impossible for the couple to comprehend the overwhelming series of events coming upon them in such a short time. It was as if they were watching themselves in a movie show running in slow motion: dismounting the bus, walking up the boardwalk onto the ship and undergoing the necessary paperwork and processing. The family had survived against all odds. Despite the horror, hunger, fear, and torments they had witnessed and endured, they were on their way to a new world where their feet would walk on untrodden roads.

But, on this incredible evening, renewed strength engulfed their battered bodies, for the three of them were on-board the USS General Haan set to steam across the Atlantic towards America. More than a thousand tightly packed Hungarians stood on the deck of the Freedom Ship as it made its way out of Bremerhaven Harbor towards the open sea, the little family standing in the center of the crowded platform mesmerized by the wide expanse of rippling ocean before them, the flaming hope of freedom flooding their veins.

Somewhere, amidst the massive crowd of refugees, a joyful chorus of Hungarian voices singing “Silent Night” floated through the air. At first, Erzsebet was certain a company of angels had descended upon them, because upon hearing the singing, she realized it was the most sacred of all days, “Jozsef, I forgot – it is Christmas Eve!” The agonizing sequence of events had made them lose all concept of dates or time. “Do you think the Americans planned it this way, planned that we depart for America on this night as a Christmas gift to the refugees?” Jozsef placed his arm about his wife’s slight shoulders, “Yes, my Draga, I do believe they planned it this way. It is their way of blessing our new lives.”

And Finally, my dear Torchlight Friends, here are a few inspirational thoughts I wish to share for this Christmas Day: