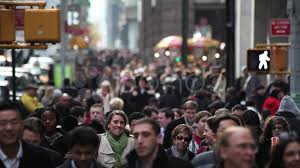 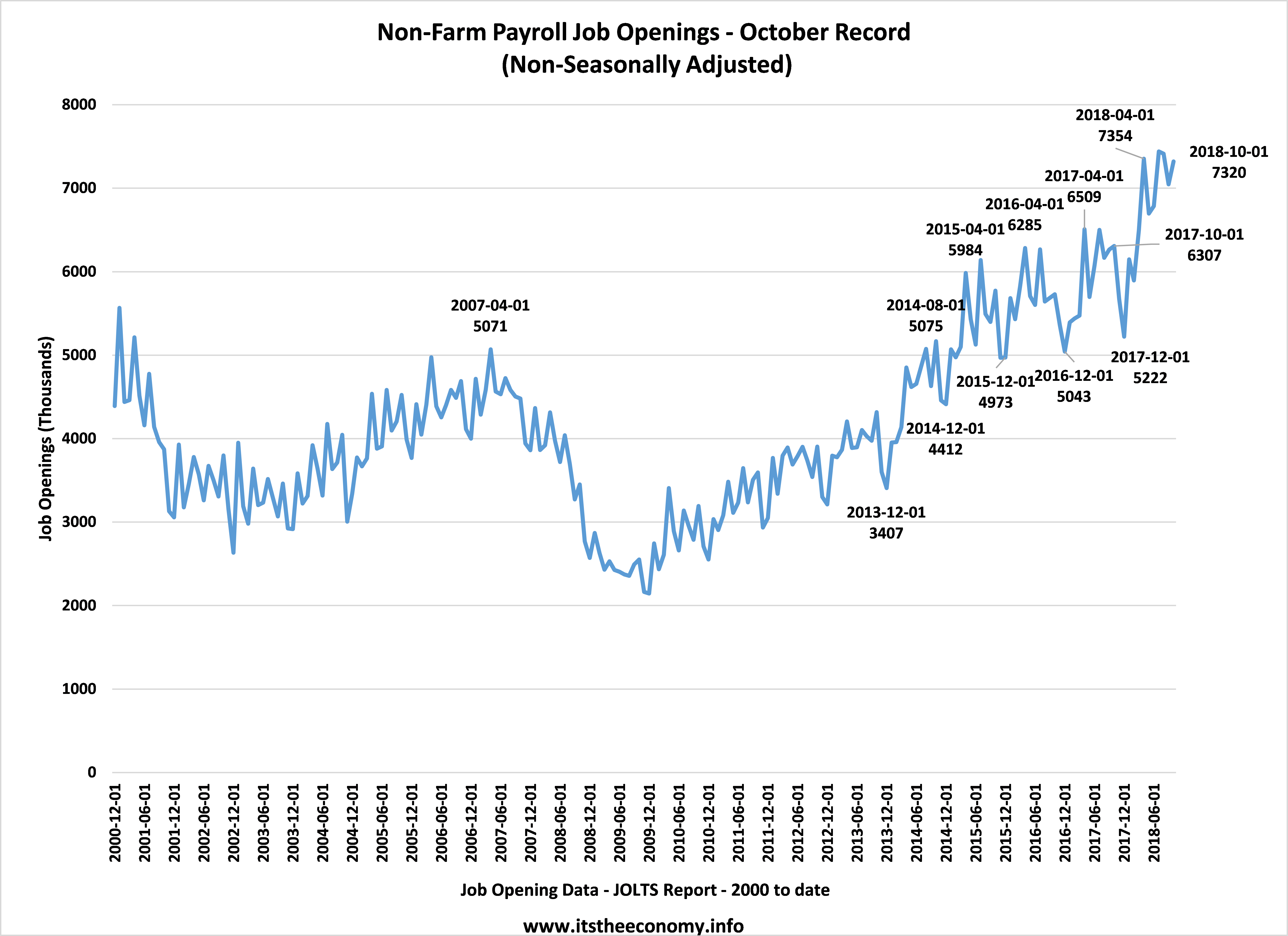 We received the November Employment Situation Report, or Jobs Report, last Friday. Yesterday we received the October Job Openings and Labor Turnover Survey (JOLTS) data. Considerable noise has been made that we have more job openings than unemployed workers.

The Continuing Claims data measures the number of people who had jobs who have been out of work for more than two weeks. Let’s look at what was written regarding the October “jobs report.”

A trend that has been evident has been that three of the four lowest paid sectors have the highest levels of quits, job openings, and hiring levels. What happened this month?

We set a record for October Job Openings.  The most jobs openings were in the Education and Health Sector (EHS,) Trade, Transportation, and Utilities (TTU,) Professional Business Services (PBS,) and Leisure and Hospitality (L/H.) We had 7.32 million non-farm payroll job openings, of which 588,000 were government jobs.

We had a record October level of Hiring. The four sectors with the most hiring were TTU, PBS, L/H, and EHS. We added 6.339 million workers, 350,000 of which were in government.

We had a had a record  October level of Quits. The top four sectors were L/H, TTU, PBS, and EHS. There were 3.605 million non-farm payroll quit, of which 146,000 were in the government sector.

We did not have a record level of October Separations. The October Private Sector Separations was 4.991 million as compared with 5.11 million during October of 2001. The top four sectors for separations were L/H, TTU, PBS, and EHS.

The Trends are higher year over year for the same month data. There will be a drop in Job Openings, Hiring, Quits and Separations. We should hit the bottom of the curves during December.

The month to month data is similar from month to month. We tend to have the lowest levels of job openings, quits, and hiring in the Mining/Logging Sector, IT, Constructions and Manufacturing. The levels vary between categories.

We have the largest October workforce that we have ever had during October this year. A growing economy needs more workers. More workers means more job openings. People who do not feel that they are being rewarded for their work will quit. Could we see better retention if the wages in LAH, EHS, and TTU improved?