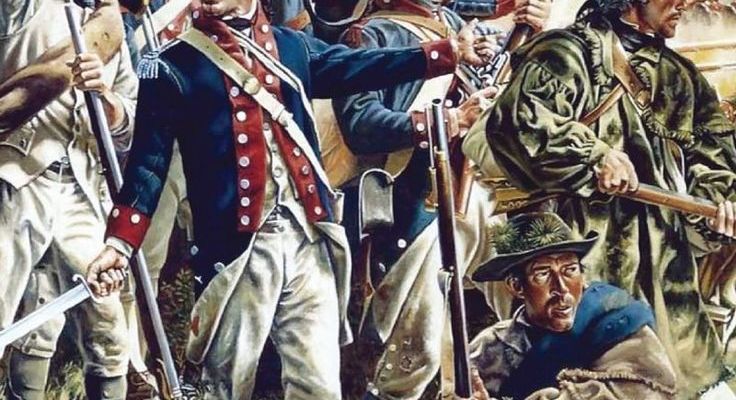 A Battle for the Soul of a Nation.

When Trump first announced he was running, I scoffed. After all, he’d contributed financially to Democrats in the past including Hillary Clinton.

My view was that he was a userper, a fraud, whose only purpose was to clear the path for Clinton if he were successful in securing the Republican nomination.

My mind changed quickly once he announced his agenda. I’ve been a devout supporter since then.

Much has happened since that fateful day in 2016. The Party that encouraged all of us to accept the results of the election regardless of the outcome, have themselves failed to follow their own advice.

Of course when they said that, they never imagined for one second that they would find themselves on the losing side, such is the level of their hypocrisy.

From his inauguration forward President Trump has done his best to fulfil the promises he made “against greater odds than a more generous God would allow.”

The Media, the Democrats and their allies (Antifa, Soros, and the rest), the Judiciary, even members of the Republican Party have done their best to stop him.

No President in modern times has ever had to combat so many to put through their agenda. From tax cuts to the Supreme Court, it’s been an uphill battle every inch of the way.

Both traditionally and statistically, the Party in control of the Presidency has always lost seats in the legislature during the following election, Bush W. being the exception due to 911 and the War in Iraq.

On the eve of this election the Nation finds itself yet again at crossroads, with more than 5,000 “enemies at the gate” literally.

Make no mistake, these people are not here to contribute, they have come to take, some to pillage and destroy.

This was not, is not, a spontaneous event. It was planned by and paid for by America’s enemies, many of whom already live within our borders and who hold seats of power within our Government.

The Liberal Elite declared today that if the Democrats fail to regain power next week, there will be blood, as if the Election itself were a mere formality, and for them to be denied what they seek will be tantamount to War.

There are only two things standing between them and what they desire, the President, who has criss crossed the land to rally the people to his side in a manner that would have already taken it’s toll on a much younger man.

The second is the American voter. Not those who have not the legal right to do so, or convicted felons, but those who are legitimately registered and who understand, just as clearly as the the President does, that the 6th of November is a battle for the soul of the Nation and that all who hold dear the principles on which the United States was founded cannot, must not, be permitted to lose.