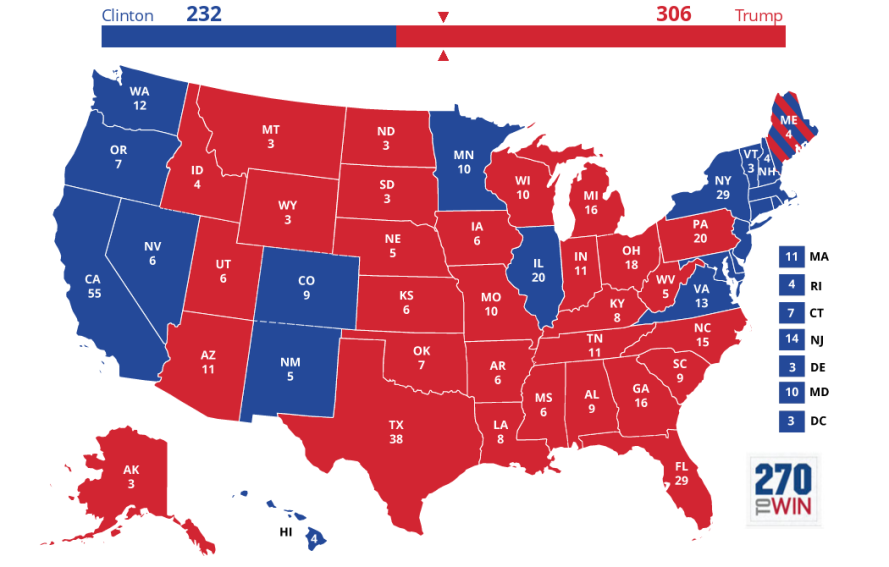 After witnessing the disgusting behavior at the McCain funeral (where more time was spent dissing the President than Eulogizing the man in the coffin) and the Circus at this morning’s SCOTUS hearings one can’t help but wonder if “the Swamp” and their cohorts in the media have any clue how this is playing out in the homes of Mr. and Mrs. America?

I have seen a lot as a child of the 60s (who didn’t drink the Kool-aid) assassinations, riots, burning cities, pick something, but I have never witnessed the level of incivility on display during the last 72 plus hours.

The type of behavior unheard of at a funeral, or a Senate hearing, until now.

There are some in the Conservative ranks who fear that unless Republicans fill their constituents with fear of losing their tax cuts they will go down to defeat in the November Elections. Well the Opposition has just handed them a gift of unexpected proportions.

Because the situation isn’t going to get any better. If Democrats take back the House or worse the Senate their supporters will only become more emboldened. The level of violence against those who oppose them will be unprecedented and “Free Speech” as we know it will cease to exist.

Extreme? How many Trump supporters stay in hiding fearful of being physically attacked for wearing a hat or T-Shirt, or having their vehicles destroyed for displaying a bumper sticker? The people who attend his rallies represent only a microcosm of his base. Some of whom sat out the Ohio and Pennsylvanian Elections.

These are the people whom Nixon referred to as the “Silent Majority” who tend to stay in the background but when arroused speak with one massive voice, at the ballot box.

What’s occured during the last week is more than enough to drive them to the Polls. What’s been happening hasn’t just “crossed the line”, it’s crossed them all! The allegations in the Woodward Book notwithstanding, this Election has become about more than the economy, it’s about restoring law and order.

The “inmates” have overplayed their hand and won’t realize it until it’s too late.

To paraphrase a Hollywood Screenwriter, “They have awoken a sleeping giant, and filled him with a terrible rage. “