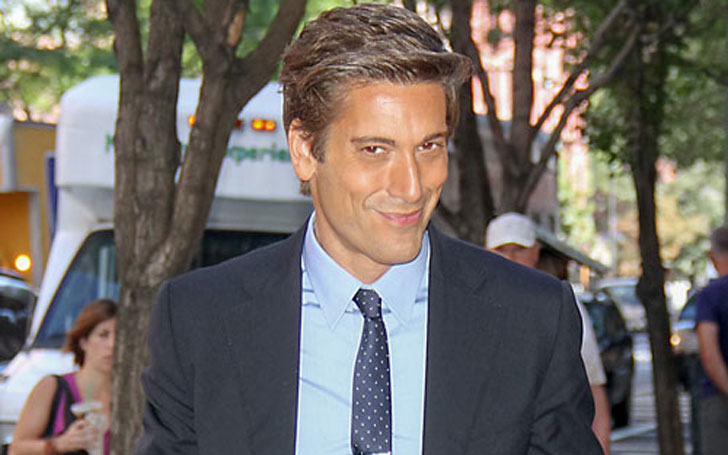 Cohn, a Democrat, who had wide support by many on the left and in the Media allegedly resigned over the President’s imposition of tariffs on aluminum and steel imports.

While it is true that incoming Director Kudlow has worked as an economic commentator for CNBC and as the host of his own weekly Radio Program and Newspaper column, the Press intentionally failed to mention that Kudlow served as Associate Director for Economics and Planning in the Office of Management and Budget under President Ronald Reagan.

The media’s act of omission was intended to minimize Kudlow’s credentials in order to give the appearance that Trump, once the host of NBC’s “The Apprentice” was hiring just another “unqualified” TV personality to serve as his chief economic advisor knowing full well that most of their audience would never know otherwise.

As with most liars, the Press realizes they can do more damage by leaving out the details.