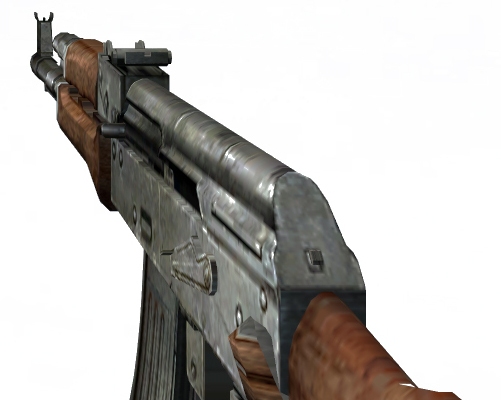 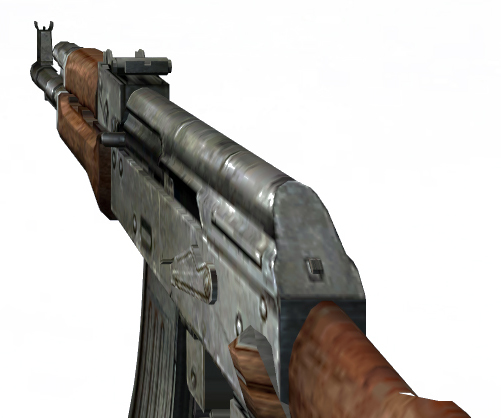 Gun Control. Such a simple phrase. Such a noble aspiration.
History has an uncanny way of repeating itself. Is it REALLY Gun Control?

Lenin…Hitler…Mussolini…Stalin…Tito…Mao…PolPot…They all learned from each other.

Some of you would argue that the military has the advantage. That an armed populace is a pipe dream. Perhaps so. But I recall a military theoretician remarking that we don’t have more bullets than there are Chinese. (No disrespect to the Chinese).

So…”They got the guns, we got the numbers”.

Some of you will say that the Bill of Rights is outdated, sorely in need of revision. Perhaps it is, but let us also recall that the very clever folks that saw fit to append that list to the Constitution, had just come off a war with the most powerful, fearsome military machine of their time. They had good reason to fear the government. Any government. And most especially, a Kingdom.

Some of you will want to talk of International Arms treaties. Of the United Nations.

Let me be very clear. It will be a snowy day in Barbados before I trust a bunch of Beaureacrats in the UN. As for our own bunch in Washington, Democrat or Republican, I don’t trust any of them as far as I can dwarf-toss them. No disrespect to the vertically challenged.