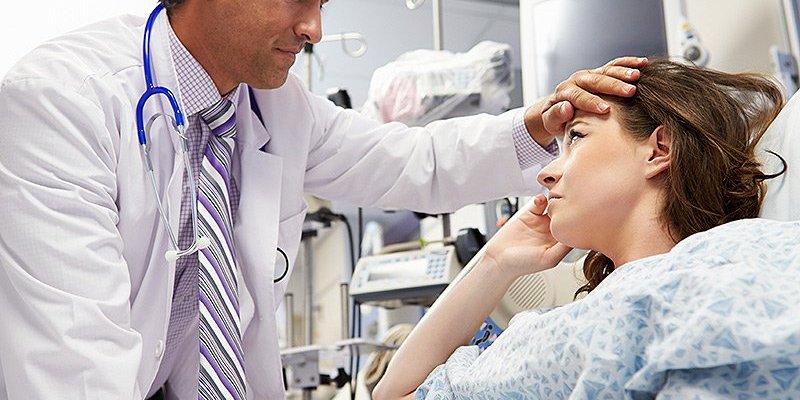 The Real Cost of the Flu! 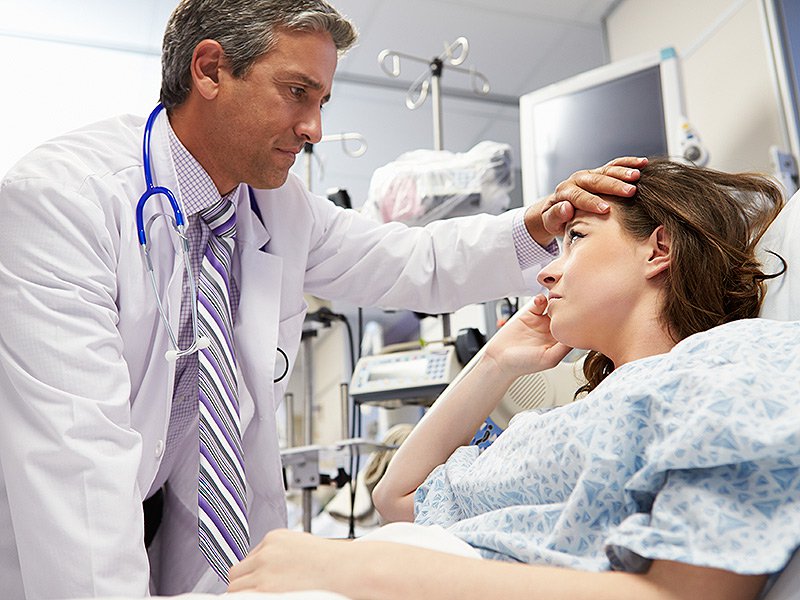 It’s flu season. Unless you live under a rock, you have to be aware of this fact. Common sense should dictate what precautions we all need to try and take to avoid coming down with the virus, and what to do if the unavoidable happens.

According to the CDC, it costs an average of $10.4 Billion, yes I said “billion” dollars. That is JUST the cost of direct hospitalization and visits to the ER. It doesn’t factor in the cost of the EMS personnel or the ambulance that responds when you call 911!

What can we do about that? Don’t call an ambulance! When did we as a society become so dependent? Are we so inept that we can no longer possess the common sense to minister to ourselves.? The flu shot is FREE to people who don’t have access to healthcare or a doctor, and the people who are to damn cheap to pay the drugstore $25.00 to get it.

The only time the flu truly requires an ambulance is when it is a child, or an elderly person, or when the symptoms become severe enough to dehydrate you. It doesn’t require an ambulance ride to the hospital when you are an otherwise healthy “adult.”

Chances are you don’t have the flu, but you are sure to contract it sitting in the waiting area of an ER for 6 hours because your day 1 symptoms make you feel bad! Keep hydrated, sip liquids and take aspirin. Learn to take care of yourself. It probably isn’t “PC” to say “man up” so I will say “person up!”

While resources are being tied up with the party not feeling well who has “flu like symptoms”, someone having a heart attack, or stroke, or an injured child or victim of motor vehicle accident with roll-over and entrapment, is now waiting for another unit, coming from a further distance to render aid.

Somewhere in America, someone is hearing “I’m so sorry for your loss.” That’s the “real cost” of the flu. Imagine that being you! Think about what you can do to help yourself before putting an additional strain on our already limited resources.

Image May Be Copyrighted