Where is MY American Dream? 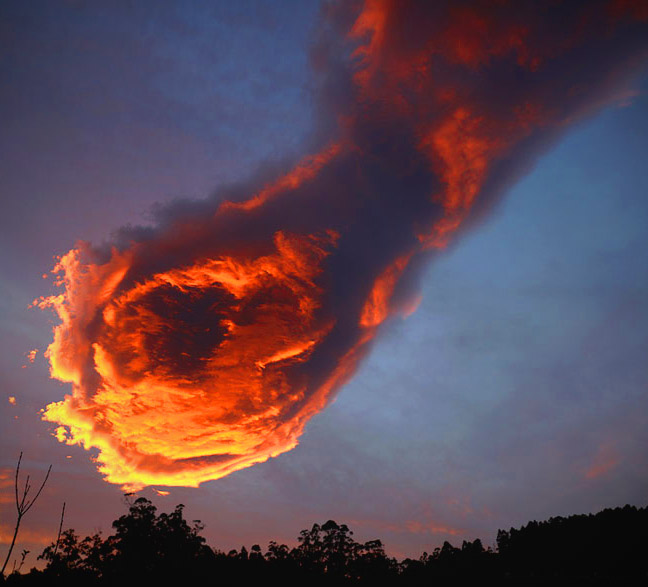 There is a divide of epic proportion in this country, no need to point that out. Whether you are a proponent of President Trump or you reside in the “Trump is not my president” camp, it’s undeniable.

People criticized Trump for saying that we aren’t getting the “cream of the crop” from foreign countries, I’m here to tell you it’s true. Stephen Sondheim wrote a song called “America” in which he states “everything free in America.” It was supposed to tell the story of how anyone is welcome to come here, and live the dream, but you’re supposed to WORK for it.

Welfare was intended to be a “hand up” not a “hand out!” People have turned it into a lifestyle with multi-generational families living off the system.

Compound that with millions of illegals streaming across the border and being handed whatever they want. I am afforded a unique point of view into this matter. I’m not sure how so many illegals find the area I’m in, but they’re here, and draining the system. A typical day in the life is going to the church for free breakfast and a free shower. Then they hit the streets, panhandling to get enough money to buy their drink of choice, and then drinking to the point where they pass out in the streets.

That’s where we come in. It isn’t illegal to be drunk in public and an “open container ticket” is just an appearance summons. The police can’t leave them passed out on the street so an ambulance is called. They get picked up and transported to the Emergency Room. This takes a rig and crew out of service. It takes a bed, a nurse and a doctor out of service. It takes an average of $5000.00 combined, out of my pocket, and your pocket because they don’t have health insurance. They get a bed to sleep it off, a meal when they wake up, and a voucher for the taxi to take them right back to the streets, where the cycle repeats itself. Over and over. Sometimes we see the same person multiple times a day!

When a person doesn’t have to work to live the dream, they’ll never appreciate it. I’m not saying all illegal immigrants are this way, I’m saying there is a large enough group of them that should this continue or worse, escalate, eventually it will result in the destruction of “The American Dream” for those of us who were born here, and those who came through legal channels who gave everything to build it.

It is only right and proper to reward those who follow the rules and repatriate those who don’t.

Image May Be Copyrighted