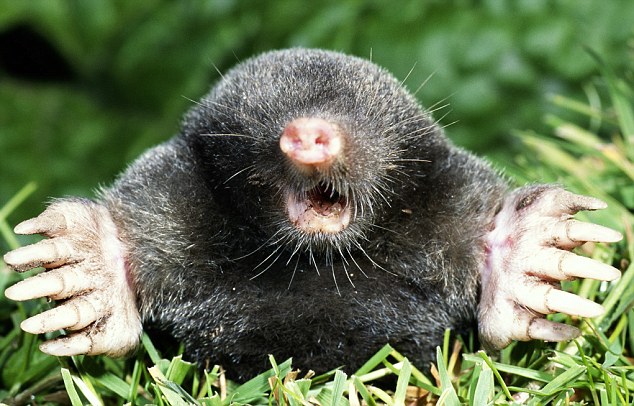 No not the ones on your face and body, the ones who since time immemorial have existed in government. Unelected bureaucrats whom we’ve always known have shaped policy behind the scenes. Unfortunately that’s par. Two very popular British sitcoms were based on this very premise. However, it is one thing to make adjustments to the “ship of state”, it’s entirely something else to try and overturn it.

That appears be be the situation the American people now find themselves in. Donald Trump may be the most polarizing figure in American political history. That being said, it does not justify the actions of any group particularly members of the government sworn to uphold the constitution, to remove, on their own, a duly elected President.

According to Senator Ron Johnson of Wisconsin, an FBI informant has come forth and confirmed that members of the agency were conducting secret meetings off site regarding Donald Trump.

To say this is disturbing is a gross understatement. Particularly in conjunction with five months of text messages between counterintelligence officer Peter Strzok (who was dismissed from the Mueller investigation after his bias against the President was discovered) and his girlfriend and cohort Lisa page have suddenly been discovered to have gone missing. Add to this the recent revelation that the two discussed deleting e-mails. Further it has also come to light that Strzok mentioned a “secret society” within the agency holding meetings immediately after the 2016 election.

The cherry on this “shit sundae” is a four page secret memo that has reportedly shocked even the most senior members of Congress. It allegedly implicates members at the highest level of the FBI in what one Congressman has described as the equivalent of a KGB plot.

Those in the media who have openly mocked President Trump and his supporters for even using the term “Deep State” may not only find themselves “eating crow”, they may very well find themselves under investigation as according to “anonymous sources” (their favorite term) a number of them are implicated as well.

After more than a year of malicious stories alleging that Trump colluded with the Russians to “rig” the 2016 election, it is likely they will have been found colluding with the “deep state” to bring down the President of the United States.

This brings to mind a quote from Hemingway, “Ask not for who the bell tolls, it tolls for thee.”
Image copyright dailymail.co.uk