The real traitors are in the Media. 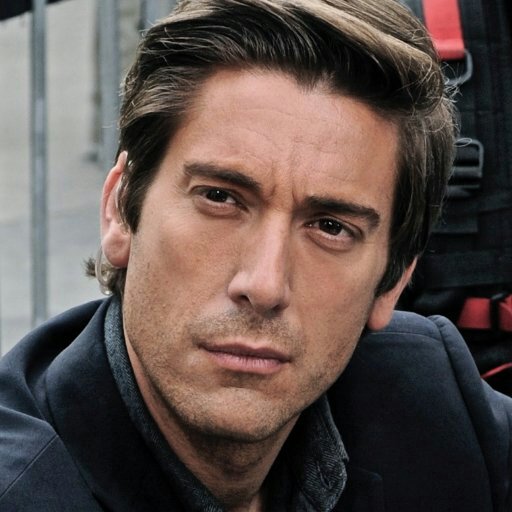 Nothing to see here is ABC News take on the bombshell that after more than a year of denial it has been revealed that Hillary and her cohorts were in fact behind the “Russian Dossier.” They then tried to lay it on a Republican who initially contacted Fusion but withdrew before they hired a former British spy who was responsible for putting the phony document together.

Worse they had the balls to say opposition research was standard practice in politics which it is unless you happen to be the President’s son. In that case it’s “treason.”

Proof positive that the media is in the tank for the Democrats and anyone else who opposes the President.
Image Copyright ABC News