Although the interview was unremarkable, Meo was rejected. She was told that she would have to provide stronger evidence of a relationship with her sponsor (me). So we rescheduled the interview from my end with the help of my lawyer. Then, I proceeded to collate our emails, our skype conversation texts, as well as Facebook Chat archives, our photos from my 2 prior visits, as well as photos with Meo’s family, copies of hotel receipts, credit card receipts, airline tickets, mail receipts (from holiday parcels, birthday cards), receipts from FTD and 1-800-FLOWERS, etc. 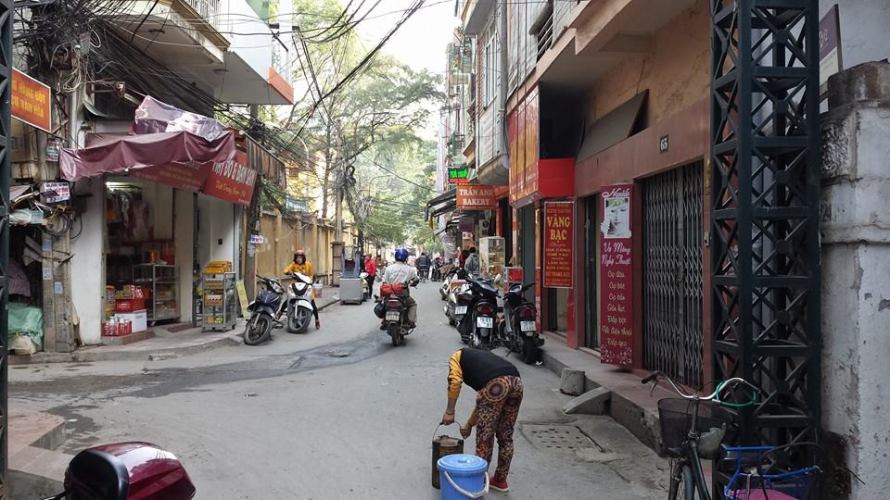 I emailed scans of the documents, of which Meo printed some, the rest she placed onto a CD, so that she would have them available if needed to print in Saigon. Meo then returned to the Consulate at her appointed time. The documentation that she brought along was deemed sufficient, the medical exam result was acceptable, and the visa for entry to the US was stamped into her passport. She now had 90 days to make entry to the US. It took 12 months to get to this point.

As Meo had never traveled outside of Vietnam, I returned a month later so that we could make the trip together. It was an uneventful although exhausting journey. Aside from a little snow that caused us a delay, Meo made her entry to the US in Chicago without complication.

We then applied for a marriage license in our town and had our wedding at home with family and close friends.

We then proceeded with fulfilling the rest of the “Conditions” required by the K-1 Fiancée Visa. We filed for a “change-of-status” to convert Meo’s entry visa to that of a Permanent Resident (Green Card). Unfortunately, Meo’s entry record in Chicago had been misplaced at O’Hare Airport – my contracting an attorney proved most valuable at that point. After a few weeks we were contacted by Homeland Security requesting our presence at the local office to complete processing to verify that the person who had arrived, was indeed the same person to whom the original visa was issued. Meo’s “Green Card” arrived 6 weeks later. We then went to the Social security office to apply for a Social Security Card. Our next stop was at the DMV to apply for a Learner’s Permit. 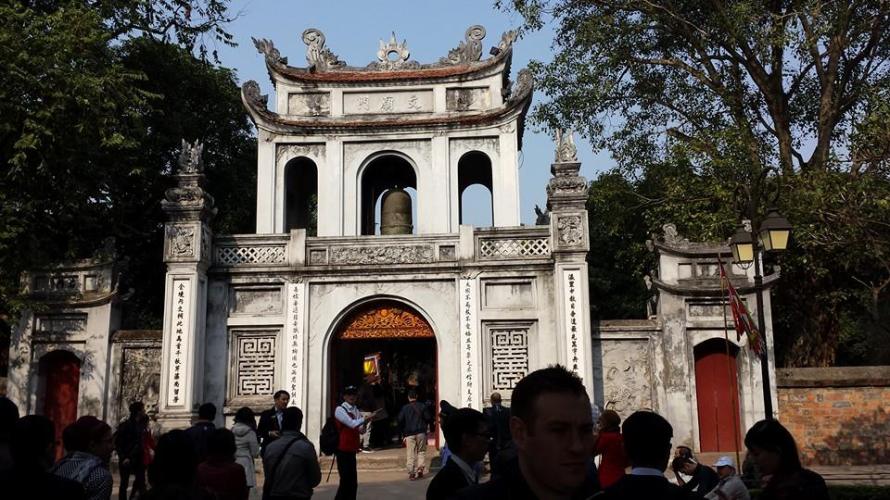 The clock was at 17 months. Neither onerous nor insurmountable in scope. 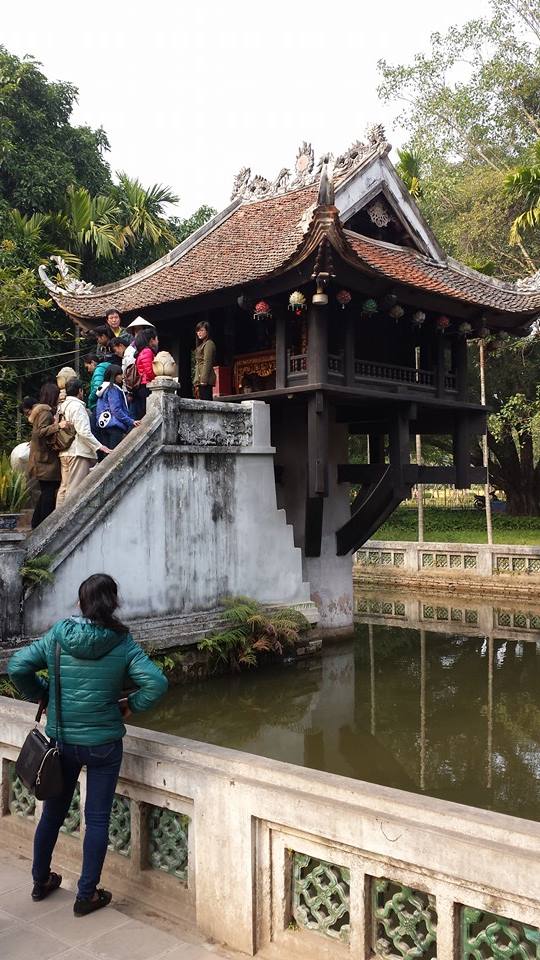 Yes…the system could use simplifying, streamlining, and a little tweaking, but claims that it doesn’t work or that it is unfair are simply untrue. Bypassing the process only serves to reward the slackers and scofflaws. We already have enough of our own without importing more.